Home » US set to sanction a dozen Russian individuals, 24 entities for influencing the 2020 election, SolarWinds hack 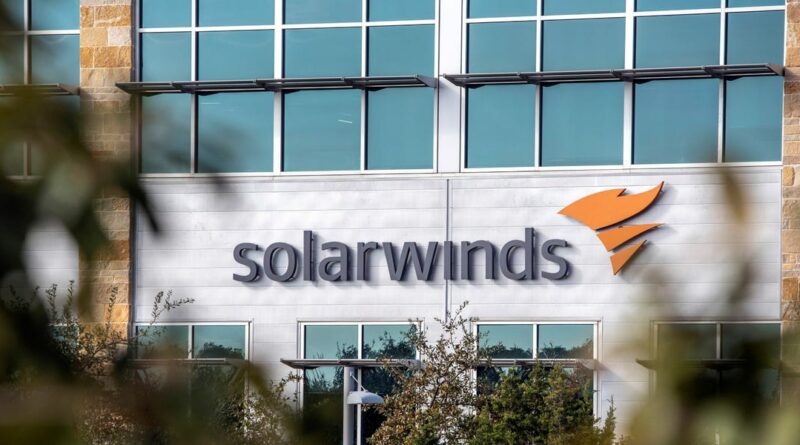 The US government is set to impose sanctions on around a dozen Russian government and intelligence officials, as well as 20 entities linked to Russian security services — some of which the US government believes are tied to the Solarwinds cyberattack.

The sanctions, which could be announced this week, are meant to punish these individuals and entities for their alleged role in tampering with the 2020 elections and the SolarWinds hack.

According to a Bloomberg report, an anonymous source said the sanctions could result in around 10 Russian diplomats being expelled from the US.

This appears to have been a long time coming, as Biden highlighted last year’s SolarWinds hack and suspected Russian interference in the 2020 election on his first day in office as priority items to be reviewed.

The sanctions come just days after Biden and Putin spoke on Tuesday, where Biden made clear that the US would act firmly to defend its national interests in response to Russia’s actions, particularly where cyber intrusions and election interference are concerned.

The SolarWinds hack took place in early 2020, when Russia-linked hackers allegedly broke into the Texas-based tech firm’s systems and plugged malicious code into the company’s system, “Orion,” — a crime which went undetected for months.

This malicious code allowed hackers to gain backdoor access to the IT systems of SolarWinds clients — which included Fortune 500 companies like Microsoft, Cisco, Intel, and Deloitte. Sectors of the US government, including parts of the Pentagon, the Department of Homeland Security, the State Department, the Department of Energy, the National Nuclear Security Administration, and the Treasury, were also affected by the cyberattack.

Bloomberg also reported that these sanctions are also an effort to take the Russians to task for interfering in the 2020 election. According to Bloomberg, US intelligence has confirmed that the Russians are responsible for seeding nuggets of fake information during Biden’s 2020 campaign, particularly through outlets under the control of Russian intelligence officials.

The Russians have denied any responsibility for the SolarWinds hack, and Russian President Vladimir Putin has denied any charges that he interfered in the 2016 and 2020 elections.

The US government has held off on sanctioning the Russians for these two matters, despite imposing earlier sanctions last month for the poisoning of Russian opposition figure Alexey Navalny. Another priority item that Biden also wanted to look into were indications that the Russians were offering to pay cash bounties to the Taliban to kill US troops in Afghanistan, but no new sanctions have been announced on that front.

The Russians, however, have pledged to retaliate if the US were to impose new sanctions, as top Russian diplomat Sergey Lavrov called the US’s foreign policy on Russia “deadlocked,” “dumb,” and ineffective.

Foreign relations between the US and Russia have been tense, to say the least, after Russia recalled its ambassador from Washington in March, following Biden’s comments in an ABC interview, where he said he thought Putin was a “killer” (a comment he’s made in the past) — a stark contrast to Trump’s warm descriptions of Putin during the former president’s time in office.

The dollar could weaken further under a Biden administration, analysts say

The odds of a Biden victory are rising — and this is how you should position your portfolio, Raymond James says