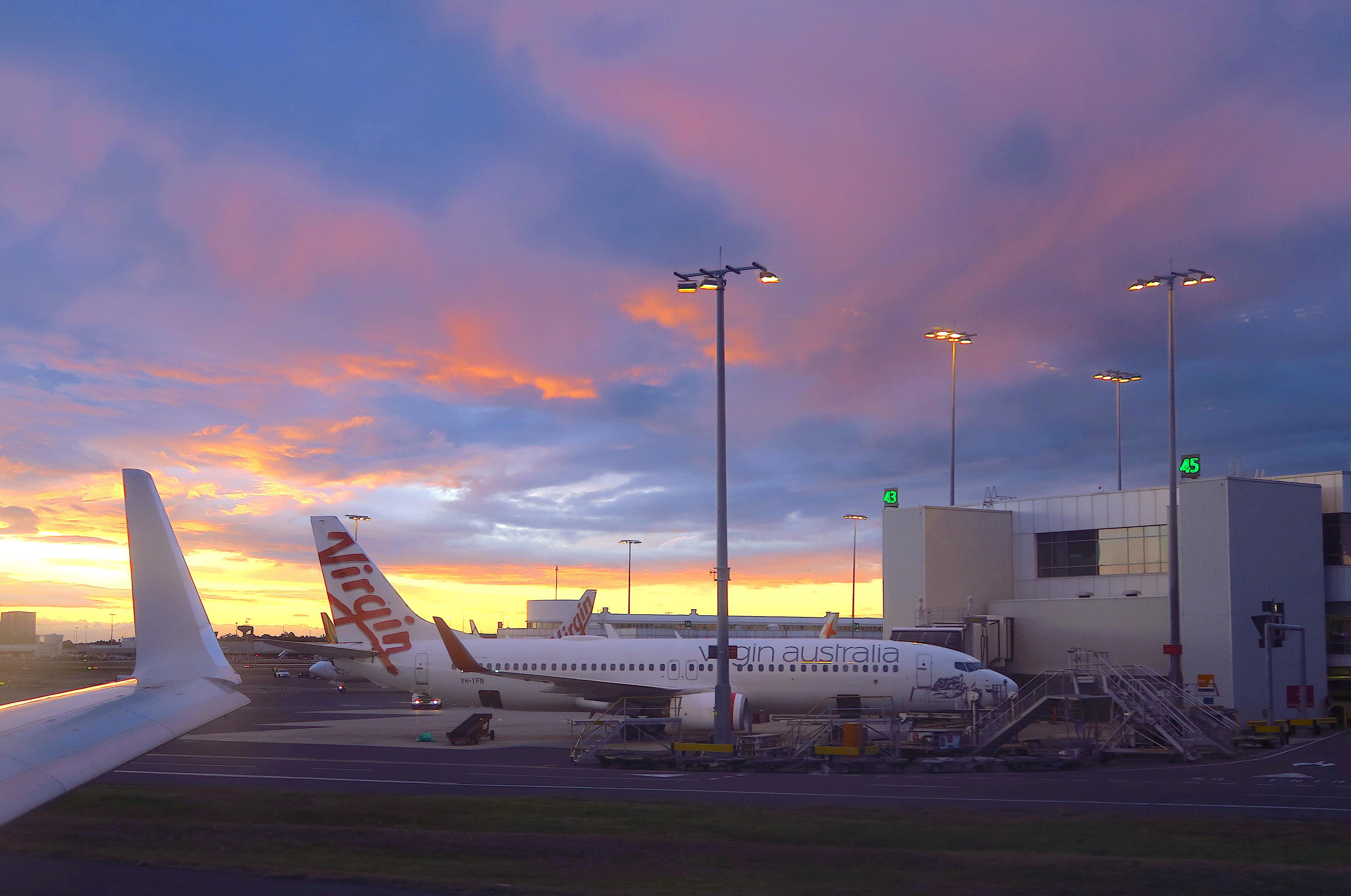 SYDNEY (Reuters) – Virgin Australia Holdings Ltd (VAH.AX) said on Wednesday it is returning a third of its fleet of Boeing Co (BA.N) 737 planes to lessors and financiers as part of a turnaround plan under new owner Bain Capital.

It has renegotiated financing terms for 56 of the 85 737s it held before it entered voluntary administration in April, a Virgin spokeswoman said, with the others to exit its fleet.

“Once demand returns, it remains our goal to grow our fleet to 75 Boeing 737 aircraft,” the spokeswoman said.

Creditors last week voted in favour of the purchase by U.S. private equity group Bain, paving the way for a strategic overhaul of Australia’s second-biggest airline.

Under Bain’s business plan, Virgin plans to cut a third of its workforce and ditch its widebody planes to focus on being a domestic and short-haul international 737 operator competing against Qantas Airways Ltd (QAN.AX).

Qantas said last month it expected its domestic market share could rise to 70% from its pre-pandemic level of 60% as the market recovers because Virgin is reducing the size of its fleet.

Both airlines are operating skeleton domestic schedules at present due to Australian state border restrictions put in place to limit the spread of the coronavirus pandemic.