(Reuters) – U.S. stocks were set to open higher on Wednesday, as concerns over the impact of the U.S.-China trade war eased after Apple’s upbeat earnings report, while investors awaited an almost certain cut in interest rates by the Federal Reserve. 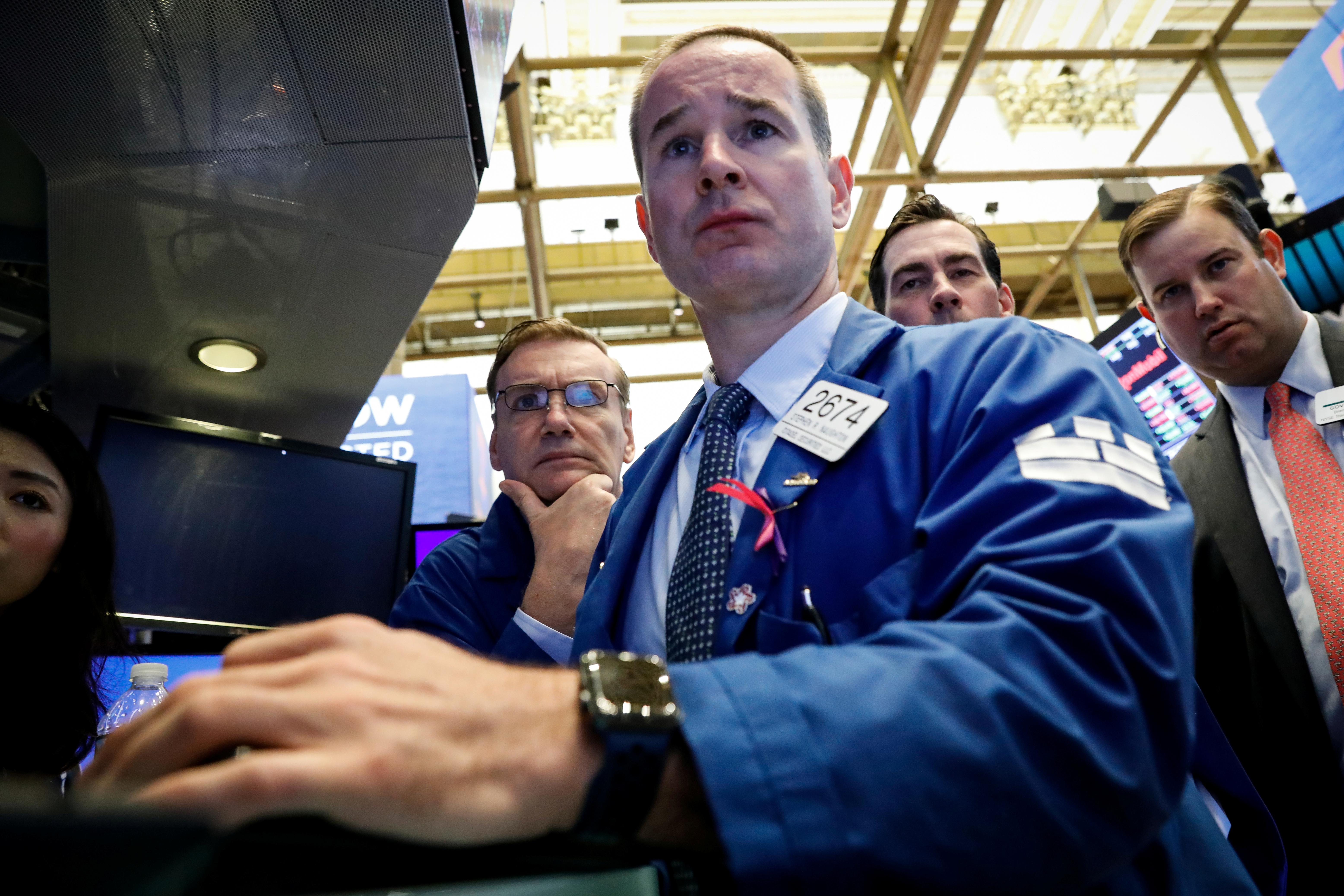 Shares of the iPhone maker (AAPL.O) were up about 4% in premarket trading after the company beat quarterly profit and revenue expectations, and forecast strong sales for the current quarter. Apple also said its greater China sales dipped only slightly.

“Multinational companies have been hit by the trade war, but with a positive on Apple, it does take some of fears away from the impact of the dispute,” said Peter Cardillo, chief market economist at Spartan Capital Securities in New York.

The U.S.-China trade talks concluded on Wednesday without any major breakthrough, a day after global stocks lost footing as President Donald Trump warned Beijing against trying to wait out his first term in office to finalize a deal.

The Chinese commerce ministry said the two sides will meet again in the United States in September.

Meanwhile, market participants are expecting a quarter-percentage-point cut in borrowing costs by the U.S. central bank. All eyes will now be on Fed Chairman Jerome Powell, who is set to hold a news conference after the rates decision at 2 p.m. EDT (1800 GMT), to explain why the move was necessary and what comes next.

Investors are looking at Powell to appropriately justify his move by pointing to global growth being hurt by the U.S.-China trade war, Cardillo said.

Wall Street’s main indexes have had a strong run since a steep selloff in May, with the S&P 500 index .SPX now up 20% for the year on hopes that a modest rate cut would help combat slowing growth and boost tame inflation.

General Electric Co’s (GE.N) shares rose 3.4% after the industrial conglomerate said Chief Financial Officer Jamie Miller was stepping down. The company also said it swung back to a financial loss during the second quarter.

The Labor Department’s jobs report for the month of July is due on Friday.

Consumer goods giant Unilever vows to slash use of plastic 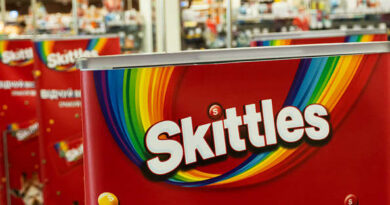