(Reuters) – Wall Street’s main indexes were set to open slightly higher on Thursday after losing 3% in the past two sessions after data pointed to the risk of a slide into recession, with investor attention now squarely on services data due later in the day. 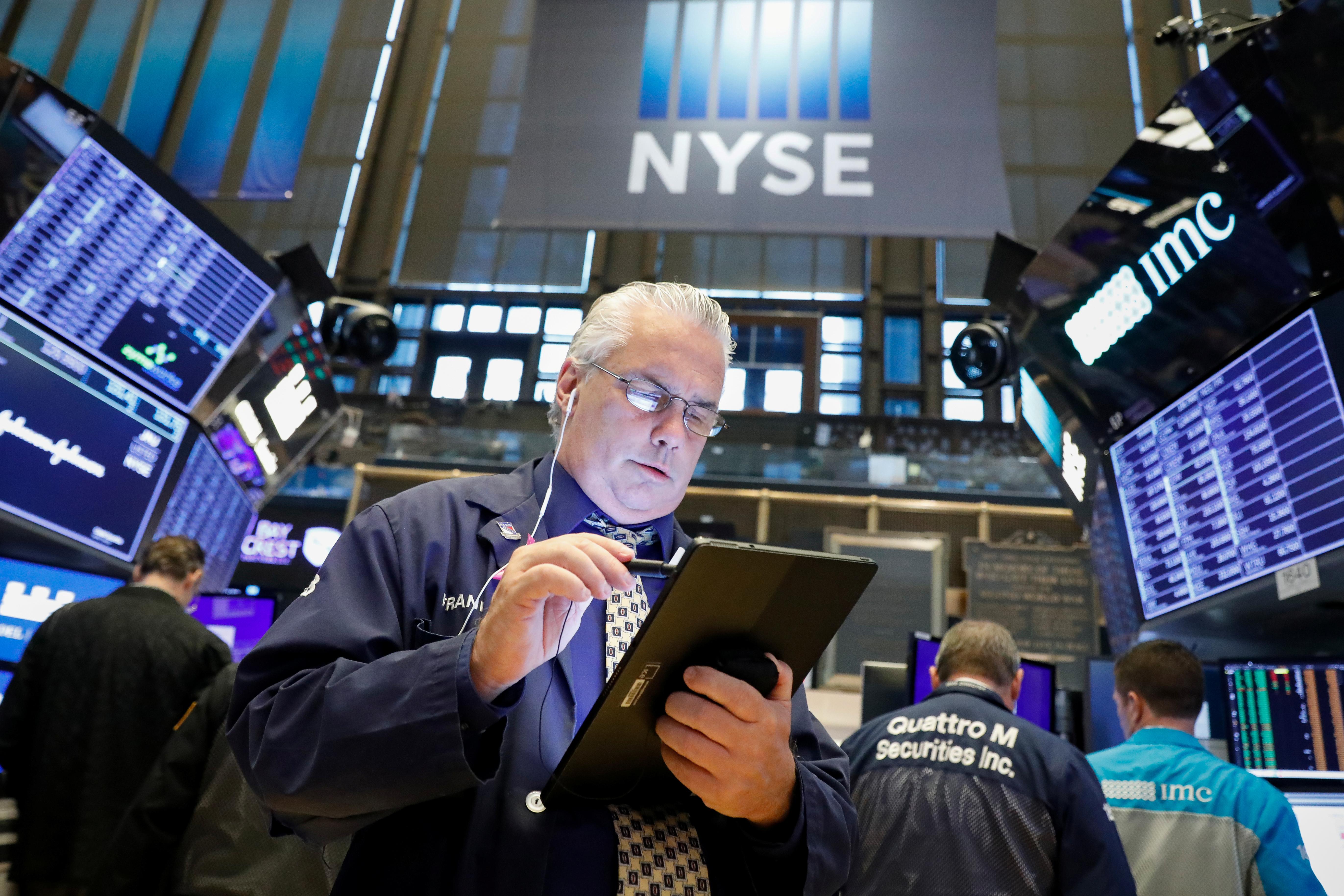 The ISM’s non-manufacturing activity index is likely to show a reading of 55 in September, down from 56.4 in August. Market participants will also focus on a pivotal jobs report on Friday after dismal manufacturing and hiring data showed the U.S.-China trade war was hurting the U.S. economy.

“We are really counting on the consumer to kind of carry us through here amid the slow patch in manufacturing,” said Scott Brown, chief economist at Raymond James in St. Petersburg, Florida.

Brown said a rebound in the services sector in August from its weakest level in nearly three years was indicative of the health of the overall economy, but “markets are going to be pretty sensitive to any surprise on the downside.”

The gloomy economic data over the last couple of days has led to two straight days of a more than 1% drop in the benchmark S&P 500 .SPX for the first time this year and set the Dow .DJI on course for its worst week in four months.

The benchmark index is now nearly 5% below its all-time high hit in July even though it came within striking distance of that level two weeks ago.

PepsiCo Inc (PEP.O) rose 2% in premarket trading after the company beat quarterly expectations as higher advertising and new low-calorie versions of Gatorade boosted demand for its beverages in North America.

Corona maker Constellation Brands Inc (STZ.N) fell about 3% as it took a $839 million write down in the value of its investment in pot firm Canopy Growth (WEED.TO) during the quarter. However, the company raised its full-year adjusted profit forecast. 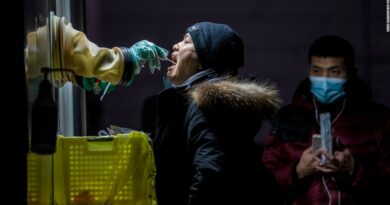