WASHINGTON (Reuters) – U.S. retail sales unexpectedly fell in April as households cut back on purchases of motor vehicles and a range of other goods, pointing to a slowdown in economic growth after a temporary boost from exports and inventories in the first quarter. 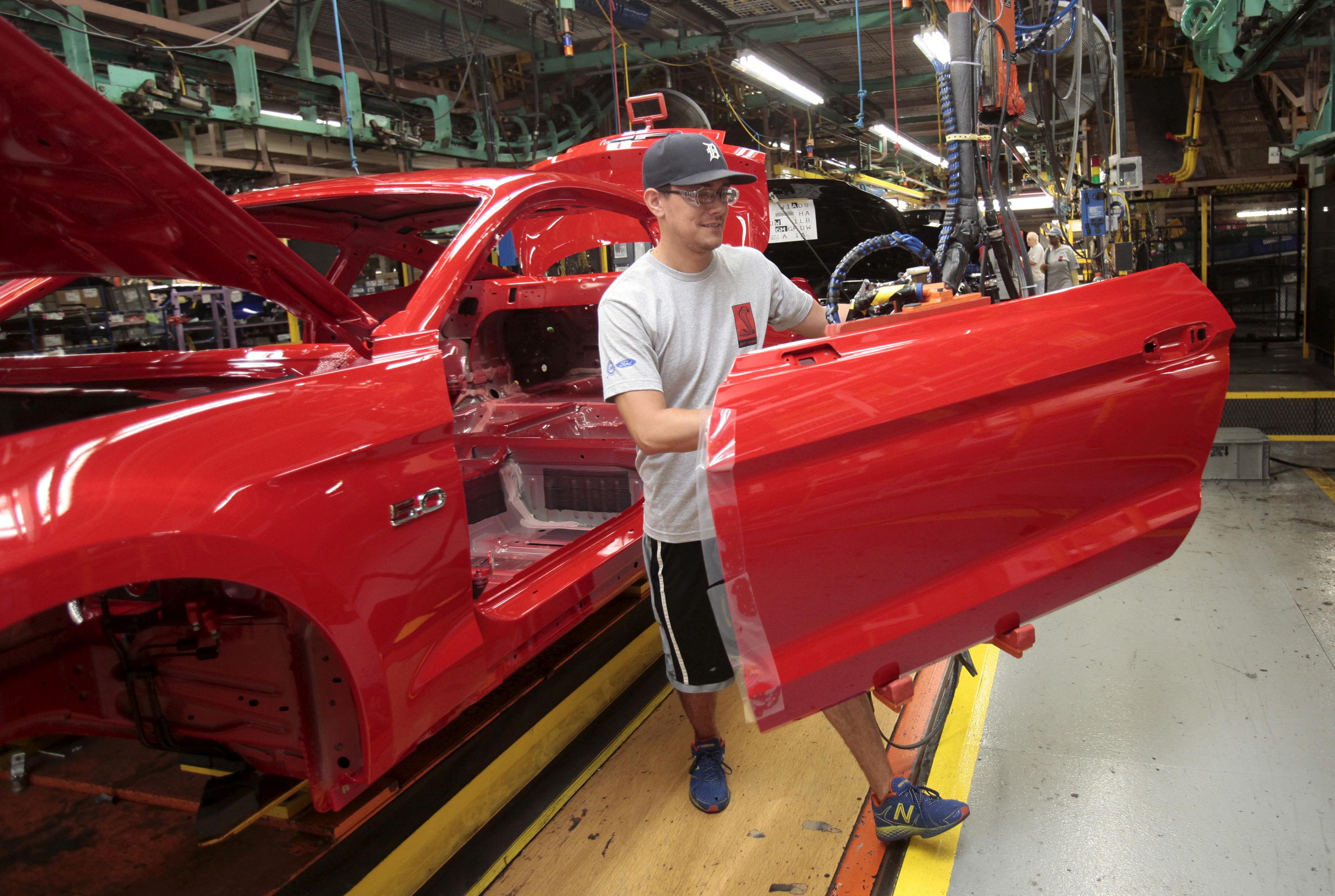 The moderation in economic activity was underscored by other data on Wednesday showing a drop in industrial production last month. The economy is slowing as the stimulus from the White House’s $1.5 trillion tax cut package fades.

“Not a great start to the current quarter, suggesting GDP growth downshifted to a 1.5% (annualized rate) in the second quarter from 3.2% (pace) in first quarter,” said Sal Guatieri a senior economist at BMO Capital Markets in Toronto.

The Commerce Department said retail sales slipped 0.2% last month. Data for March was revised slightly up to show retail sales surging 1.7%, the largest increase since September 2017, instead of the previously reported 1.6% jump.

Economists polled by Reuters had forecast retail sales gaining 0.2% in April. Retail sales in April increased 3.1% from a year ago.

The dollar was trading slightly higher against a basket of currencies. U.S. Treasury prices rose, while stocks on Wall Street fell.

These so-called core retail sales correspond most closely with the consumer spending component of gross domestic product. They were previously reported to have soared 1.0% in March.

Consumer spending accounts for more than two-thirds of economic activity. While March’s strong core retail sales set consumer spending on an upward trajectory in the second quarter, last month’s weakness suggested the pickup in consumption could be moderate.

Consumer spending grew at a 1.2% annualized rate in the first quarter, the slowest in a year. The economy grew at a 3.2% pace in the January-March quarter.

In April, sales at auto dealerships dropped 1.1% after accelerating 3.2% in the prior month, the Commerce Department said Online and mail-order retail sales dropped 0.2% last month. 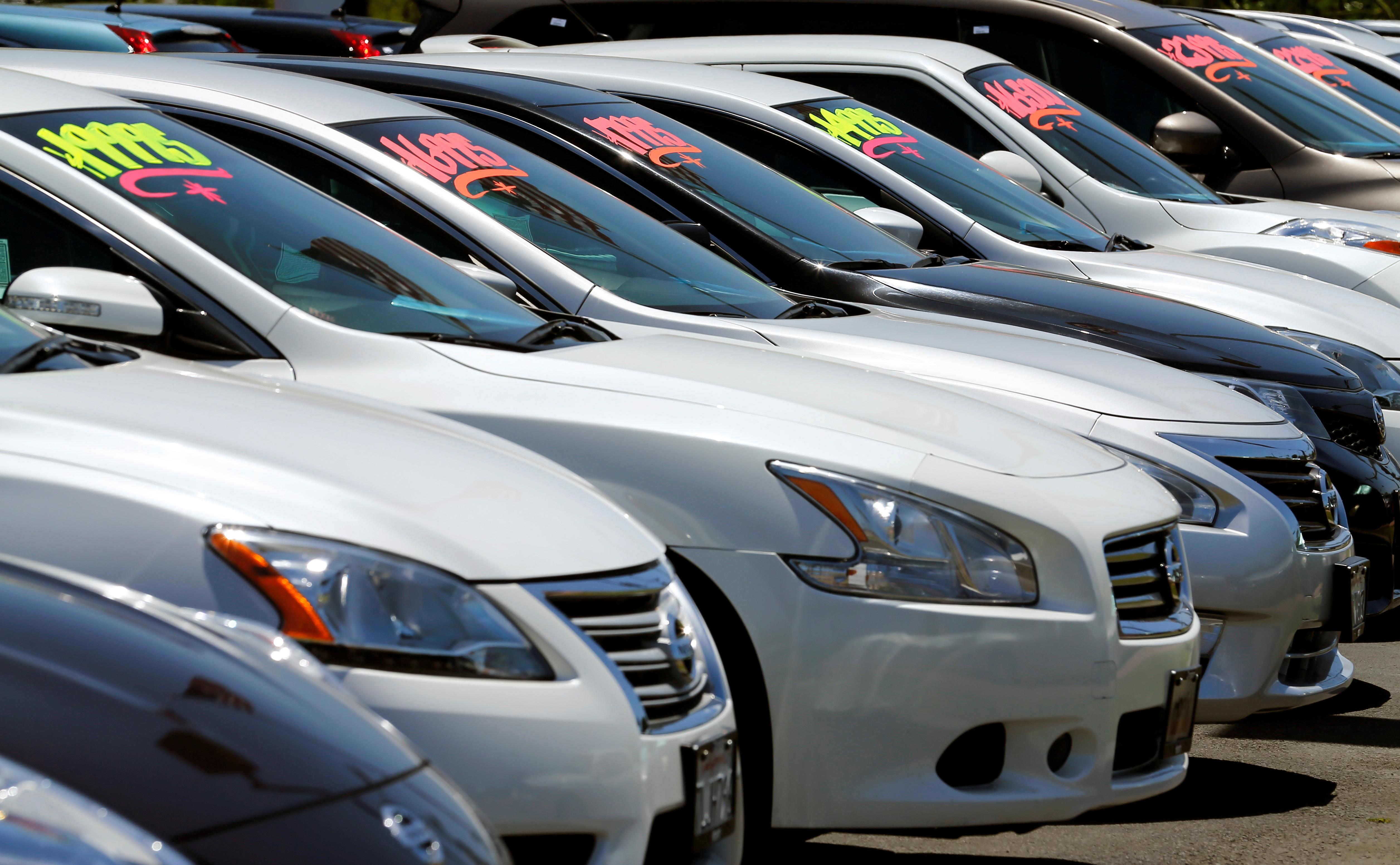 Sales at bars and restaurants climbed 0.2%.

Analysts Weigh In On Next Move For Bitcoin, Up or Down?
Crypto