Apart from its enforceability through courts due to it being part of the I-T Act, two other factors will help ensure the taxpayers’ charter is implemented, at least in letter (if not in spirit) this time around, points out Harsh Roongta. The faceless assessment scheme (and electronic appeal process) for direct taxes and the taxpayers’ charter were unrolled with much fanfare on the eve of Independence Day.

The faceless assessment scheme has been hyped for the past two years and hence has lost its novelty value.

The taxpayers’ charter has been around in various forms for at least a decade. Everybody knows that the tax department did not follow the earlier charter.

So why should they believe it now when the tax department promises to be “fair, courteous and reasonable”?

Well, this time it really is different. The tax charter has been issued under the newly minted Section 119A of the Income-Tax (I-T) Act.

It is no longer an unenforceable administrative promise made by the Central Board of Direct Taxes more as a public-relations exercise.

Many things remain to be fleshed out, and the mechanism provided to enforce the charter is still within the department itself, but still, it has far more teeth than its earlier avatars. 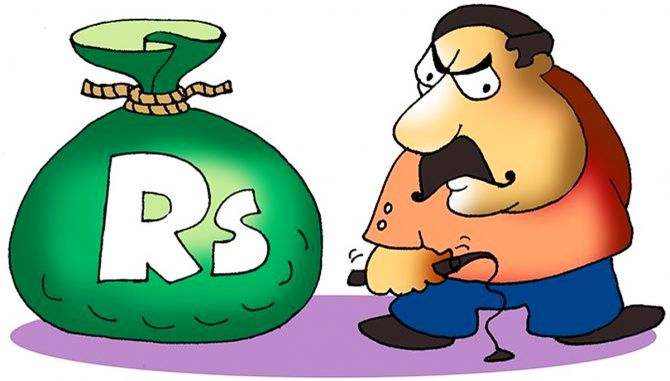 Many points in the taxpayers’ charter have been borrowed from similar charters in the US, Australia and the European Union.

There is, however, a uniquely Indian clause — the tax department’s promise ‘to hold its authorities accountable for their actions’.

A cursory search of the taxpayers’ charters in other countries reveals that accountability is a part of most, but there is no specific focus on holding their authorities accountable for their actions.

Can you imagine an assessing officer being hauled up for making an absurd addition to someone’s income? Anyone who deals with the tax department knows that such additions are routine.

Tax officers have nothing to lose and everything to gain by forcing taxpayers to pay the unjust tax demand as it allows them to fulfil their targets for the year.

It’s not clear how accountability will work, but it can no longer be brushed under the carpet. Taxpayers can and will go to court to force the tax department to come out with guidelines on ensuring accountability.

Apart from its enforceability through courts due to it being part of the I-T Act, two other factors will help ensure the taxpayers’ charter is implemented, at least in letter (if not in spirit) this time around. Less than 10 per cent of the total direct tax is collected after tax officials make the assessment. About 90 per cent is self-paid in the form of tax deduction at source, advance tax, or self-assessment tax.

Despite knowing this, all governments desperate for revenue have forced tax officers to collect revenue by making unjustifiable additions.

The government is reconciled to lower tax collections in this financial year due to the Covid-19 impact.

For fear of a backlash, it dare not put pressure on the tax department to collect revenue in this unjust manner this year.

The tax department now has access to a massive cross-referenced database and its officers can concentrate on going after the tax evaders thrown up by it, rather than squeeze law-abiding taxpayers. So, they may not have a reason to violate the taxpayers’ charter this year.

The second reason is the impact of faceless assessments.

An additional benefit of the faceless assessment process is that the entire proceedings are recorded and can be accessed by the taxpayer to determine whether the proceedings have violated the charter.

Do not get me wrong. I am not saying that the change will be drastic and immediate. But it is inexorable, irreversible and in a positive direction.

My verdict — this time it really is different.