In Mastercard’s most recent “SpendingPulse” report, the firm revealed retail sales for October that rose over 4 percent while e-commerce growth jumped an eye-popping 56 percent.

Mastercard also noted the emergence of a more “conscious shopper” this year. Mastercard said 75 percent of holiday shoppers “plan to be more mindful of where they are shopping, favoring small, minority-owned, women-owned and Black-owned businesses.”

This values-driven sentiment follows a year of social justice protests, political unrest and a pandemic that is forcing store closures — with small business retailers being particularly vulnerable. Some retail analysts estimate that 25 percent of small business retailers will close by year-end if the economy doesn’t improve. With another wave of infections from COVID-19 sweeping the country and another stimulus plan still being held up in Washington, D.C., it’s unclear if economic conditions will improve fast enough to help.

In the SpendingPulse report, though, Mastercard identified some of the major U.S. markets that were leading a retail recovery. Atlanta had year-over-year sales growth of 5.4 percent while Houston and Orlando both showed gains of 4.9 percent.

In regard to a more conscious consumer, the report found that holiday shoppers “are planning to prioritize small- (78 percent), minority- (68 percent), women- (68 percent) and Black-owned (66 percent) businesses” while 53 percent said they would “rather not receive a gift at all than to receive one from a retailer whose personal values don’t align with their own.”

The report also found that 73 percent of respondents “would give up their gifts altogether to spend face-to-face time with friends and family this holiday season.” Other key findings from the report showed consumers who view the coming holidays as a time to “unwind after a stressful year” (55 percent) while 71 percent were looking forward to simply slowing down. 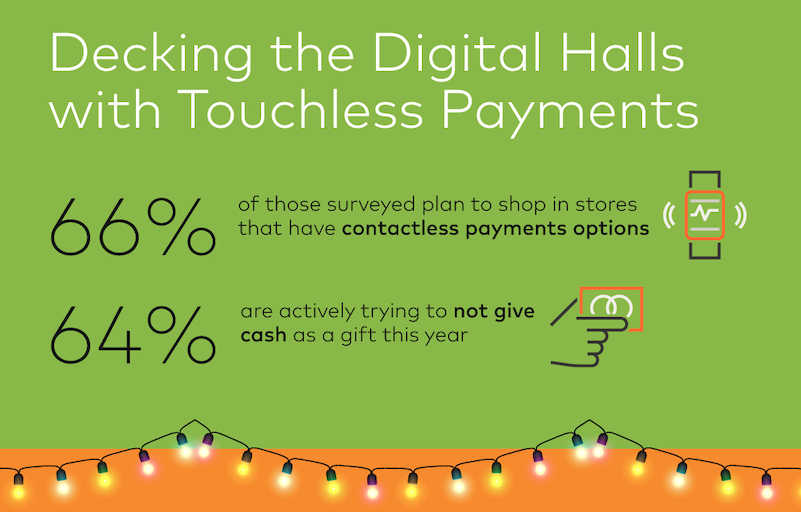 “More than half (58 percent) say they are less stressed about shopping compared to years past and are leaning into the unique holiday season by updating old traditions (51 percent), embracing virtual celebrations (29 percent) [and] planning contactless gift exchanges (23 percent),” Mastercard noted.

A consumer shopping preference for touchless payments was also prevalent; nearly two-thirds of those polled saying they plan to shop in stores that offer contactless payment options. “Additionally, shoppers are prioritizing gift cards and mobile payments options, with 64 percent noting that they are actively trying to not give cash as a gift this year,” authors of the report said, adding that 52 percent of respondents plan to ship more gifts this year as a way to avoid contact with others.

Linda Kirkpatrick, president of U.S. issuers at Mastercard, said while the holidays “may look different this year, one thing is clear — Americans are shopping with a different perspective. Whether they’re tapping their cards in-store or leveraging ‘click to pay’ online, consumers have embraced digital payments more rapidly than ever before, given the enhanced relevance to their daily lives.”

After assessing the data from the report, Steve Sadove, senior adviser for Mastercard and former chief executive officer and chairman of Saks Inc., said urban centers and “main streets have long been the lifeblood of commerce in the U.S., with bright lights and shop windows hallmarks of holidays past. While the retail landscape looks different this year, we’re once again seeing the amazing resilience of the American consumer — and the businesses who serve them.”

Sadove said the October sales data also shows “that early promotions are paying off as consumers get a jump on their holiday shopping.”

Other notable findings in the report include sales that reflect the ongoing surge in the home goods sector as consumers stay home and upgrade their interiors. Sales of furniture and home furnishings experienced a 20.1 percent year-over-year gain. 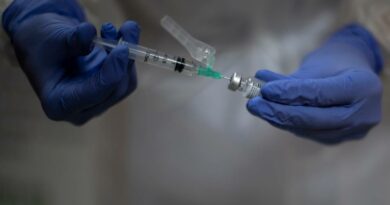