Sometimes things happen, and we see them as a coincidence, but then it is essential not to ignore the fact that as much as some of them may be coincidental, others may be related too.

Concerning all that is going on in the cryptocurrency market, one might think it is not a coincidence that the $400 million worth of bitcoins’ sale by Mt. Gox exchange didn’t result in the drop of the bitcoin price.

Ideally, when a seller is off-loading some large volume of cryptocurrencies, lower and even lower bids are accepted causing the price to drop rapidly. That is a relation, logical enough, right?

Now, away from that, Nabuaki Kobayashi, a trustee, and lawyer of Mt. Gox has denied every possibility of being the reason of decline in prices of bitcoin since December 2017.

Kobayashi discussed the sale of bitcoin cash and bitcoin worth $400 million in a Q&A report on March 17, 2018. He said, he sold bitcoin and bitcoin cash in a  way that could not affect the prices on the market and still ensure the transaction security is at the highest – and, only after consulting cryptocurrency experts.

He, however, kept the cards close to his chest on the precise details as to how they sold the funds. As per the report from CoinDesk, Kobayashi stated on March 7 that 34,000BCH and 35,841BTC were sold between the December last year and February this year with 18,000 bitcoins gotten from the estate precisely on February 5th (you remember it is the same day there was a dip in bitcoin price?).

That brings us to our early talk of coincidence. Whether that is coincident or not the fact is that the price swung from a high of about $20,000 (December) to a low of below six thousand by February 7 – the same period of the sale.

In the Q&A session, Kobayashi however, stated that the analysis of a correlation between the market prices and the sale of bitcoin and bitcoin cash was absolutely incorrect. The Mt. Gox lawyer and trustee said,

Subsequently, according to the trustee, the remaining cryptocurrencies has not been determined on how they will be sold. By March 5 the trustee was in charge of about 166,344.358227254 BTC worth 1.3 billion USD. The sale is just a start to the steady process to resolve the stretched out bankruptcy case over the years. 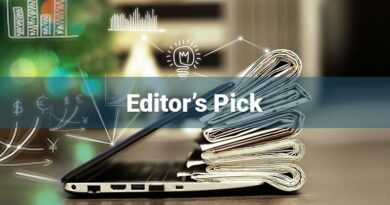 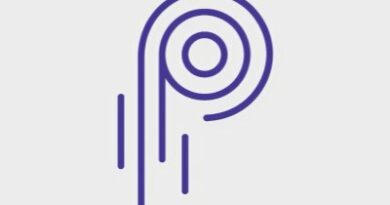