According to the statement of Zhou Xiaochuan, the People's Bank of China (PBoC) is slowly but surely moving towards the regulation of the crypto currency. It is known that the Chinese authorities do not recognize Bitcoin as a payment instrument. However, they do not deny that the need for a digital currency is inevitable.

A representative of the central bank told about his views on the digital currency during a press conference at the National People's Congress of 2018 year. He said that the regulations will depend on regional tests and new technologies.

According to him, the central bank is studying the digital currency. The Bank will also consider issues of confidentiality and security in its work processes.

The People's Bank of China sees the need for crypto-currencies

Zhou admitted that the digital currency is necessary and, probably, will eventually replace paper money and coins. He said that it is important to be cautious with the influence of the financial system and investors on any crypto currency.

Zhou also noted that the virtual currency is not integrated with the existing financial products that are financed by the Chinese economy. He stressed the importance of preventing the introduction of speculative products, pointing to the wild expansion of Bitcoin.

The People's Bank of China will carefully move to regulate crypto-currencies and work with the industry in research and development.

The central bank does not recognize Bitcoin as a payment instrument. He closely follows him and strengthens the protection and education of consumers and investors. 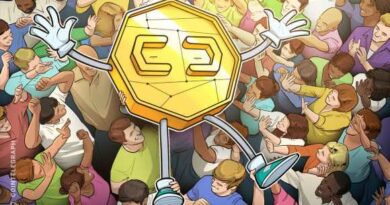