The American Bar Association has recommended that the IRS offer taxpayers temporary safe harbor regarding cryptocurrency that they acquired as the result of a hard fork. It has also begun to explore the possible implications that such tokens might have during future tax seasons. 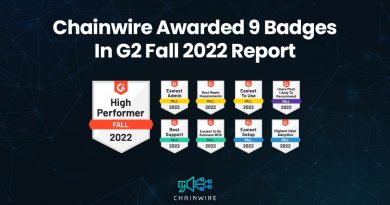