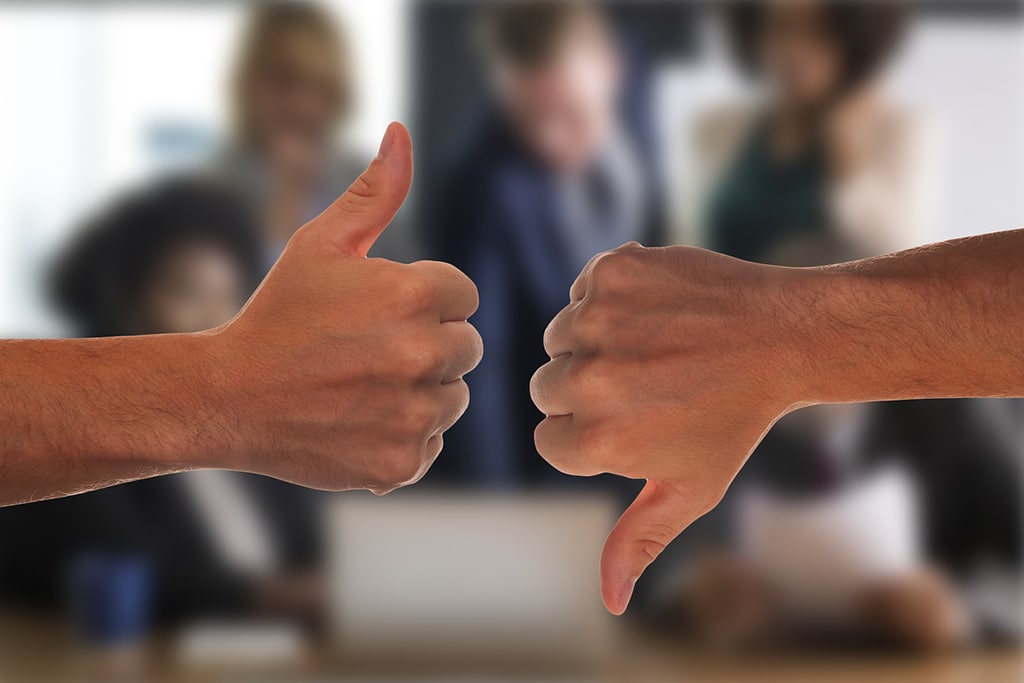 Over the last year or so, blockchain-based efforts at finding backers have rocked the finance world. Initial Coin Offerings (ICOs) provided an alternative path for companies to launch their products and services in the blockchain by selling them directly to their ultimate users, collecting vast amounts of capital for in the process. Companies were able to rake in hundreds of millions of dollars overnight, but the boom proved to be short-lived.

Rampant fraud and unclear regulation quickly wreaked havoc on the market, scaring away potential and actual backers and rendering the model more or less useless by the summer of 2018.

However, enthusiasm for crypto, tokens, and blockchain has remained high. Everyone from Wall Street to Silicon Valley seems to be dabbling in blockchain projects, and 2019 will likely see the launch of countless new blockchain solutions.

All that activity takes money, and with ICOs all but dead in the water, startups are looking for other token-based solutions to get their projects up and running.

Security Token Offerings (STOs) are seeking to fill the hole left by ICOs. Understanding the failures of ICOs is key to ensuring STOs avoid the same pitfalls.

ICOs’ fundamental problem was the virtual lack of regulation. Coin offerings were brand new, and noone was quite sure how the model fit into regulatory guidelines. Instead of taking time to ensure compliance with securities laws, companies participated in a rat race to avoid oversight and try to collect as much money as possible. Scammers jumped at the chance to make the quick buck and only further damaged the market.

Governments were quick to catch on, with many countries banning the sale of tokens and investigating scams. The same ambiguous, essentially nonexistent legislation that fueled uncontrollable speculation just months before caused the entire market to grind to a halt. Legitimate ventures were forced to downsize their token sales in fear of violating securities laws or being mislabeled as a scam.

While ICO-specific regulation has yet to be laid down, STOs are based on research that should have been done before ICOs. STOs rely on existing securities legislation and register their tokens as such. Obtaining proper registration enables companies to raise funds with confidence and provides investors with more protection.

ICOs were set up specifically to not act as securities (mainly in an attempt to stay below the regulators’ radar), meaning tokens were issued to provide priority access or discount on future goods or services. If done well, issuing ICO’s tokens were carefully positioned to avoid being classified rather as investment instruments. While this is an okay concept in its own right, the tokens were then, somewhat paradoxically, supposed to be traded like currency on exchanges in the hope that they will appreciate in value – something that puts them too close to securities for comfort.

STOs, on the other hand, allow companies to stop beating around the bush and directly sell tokens that function as securities. Investors gain access to traditional security benefits pre-determined by the issuer, like profit sharing, equity stake, or voting rights. Many ICOs had very narrow applications as their tokens could only be used in niche networks. Security tokens create a wider appeal, allowing investment from people who believe in the project, but would not necessarily use the network themselves.

Repositioning tokens as securities allows startups to once regain access to certain markets, like the United States, among others, where ICOs have been shut down; this is a step back in the right direction of democratizing access to investment opportunities. Companies conducting their token sales have several options they can weigh to tailor their STO to their own needs and goals. Projects with lofty funding goals might position themselves more favorably to venture capitalists. Startups interested in establishing a large crowdfunded investor base my position themselves accordingly.

For example, if an STO is conducted under RegA+, unaccredited investors can invest up to a certain amount, whereas in the “Wild West” ICO environment, most projects had to completely close off their ICOs to US persons because of the lack of legal clarity.

This newfound system gives investors a clear use case for the tokens and reopens the market for startups desperately in need of funding.

While regulation will inherently bring some level of stability to the crypto market, STOs real power is to act as a valuation ballast for tokens.

Historically, crypto markets have been driven largely by wild guesses, hope, and speculation. Concrete valuation has been elusive as there is no sufficient data to go by. While this model has led to massive profits for some luckier market players, this practice is unsustainable and only leads to a dead market.

Tying security tokens to real-world assets, such as the value of the company, means the tokens will trade much closer to the net asset value. In this way, STOs address the uncertain and speculative nature of tokens.

If investors were to participate in the long run, tokens need to be backed up by tangible assets capable of being valuated. STOs offer a lower entry barrier for investors and companies alike to collaborate and drive the next wave of innovation in the blockchain sector. STOs incentivize long-term participation by offering investors continued rewards and non-speculative token trading grounded in reality. STOs launches will likely be less exciting than the “Wild West” of the ICOs, but with the volatility of the last two years in the crypto space, that’s exactly what the market needs.