Participants in the AppTrade Initial Token Offering (ITO) will immediately receive a 3 per cent BONUS, allowing for a greater return in their outlay.

Powered by the digital token APPX, Apptrade creates portfolios, or groups, of apps, where if one of those apps becomes the next Instagram or Angry Birds, then the value of the portfolio rises.

Adding to these latest incentives to invest in Apptrade, the “Kickstarter for Apps on the Blockchain”, OpenLedger ApS recently gave a $100,000 USD boost towards the ITO.

”It was clear that we needed to make the AppTrade ITO appealing to anyone deciding to participate. In addition, we wanted to show our belief in this project, and felt that there was no better way to show this than with our actions.”

The minimum fundraising goal is $1M USD with a cap of $5M USD. With a total of 8.25M APPX tokens on offer, Apptrade will back these tokens with 20 per cent of the future revenue from the Apptrade platform, and any unsold tokens will therefore be distributed proportionally to all participants.

At each Stage during the ITO, there is a goal, and participants within these Stages get special bonuses. A temporary token, the APPX WARRANT, will be sent to every participant on the first day of Stage 3, when the ITO has reached its minimum goal of $1Million USD.

All Master token APPX coins will be tradeable exactly one year from the conclusion of the ITO, upon when participants can convert temporary tokens to the official Master tokens.

Boesing continued, “Apptrade’s final valuation is going to be based on the amount raised, whether $1M USD as its threshold or money back guarantee, or the maximum of $5M USD. The valuation of the Apptrade platform will be determined on what is raised. The deadline according to the escrow agreement is set to end on April 30 2017.“

“We firmly believe that our platform, built on the ecosystem of OpenLedger and powerful BitShares blockchain technology, will be successful as we have undertaken thorough market validation exercises and received very positive results. We hope that all the participants in our ITO will be motivated by our bonuses and support us in our goals, just as we hope that our platform will maximize their gains.” 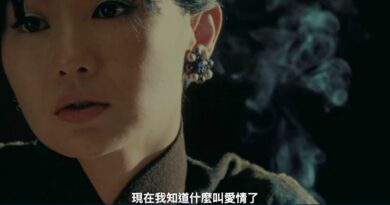 In The Mood For Auction: Wong Kar-Wai 's First NFT Available At Sotheby's 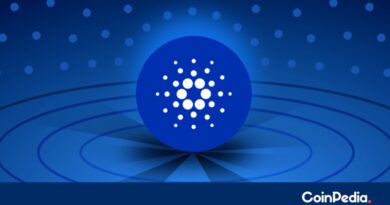