The Bank of Japan has published an educational material in the form of Q&A that deals with virtual currencies.

Japan’s central bank has published a cryptocurrency-related Q&A page to inform the general public and warn it about the risks associated with investing in Bitcoin and other digital currencies. The move comes after Japan was hit by several hacking attacks.

The page was created on a financial education website led by the Bank of Japan. It tries to answer frequently arising questions, some related to the status of cryptocurrency, the way one can profit from it, and how to secure against hacking attacks.

Addressing the status of virtual currency, the bank explains that it is not like the yen or the US dollar because those are issued by central banks and can be legally used as currency. “Regular money” is backed by the credit of the country so anyone can use it with confidence. On the other hand, virtual currency is not backed by state assets and laws, and there is no issuer such as a central bank, a corporation, or a financial institution.

The second question discusses the usefulness of cryptocurrency. The material notes that currently there are very few cases where virtual money is used for the traditional purpose. In Japan, some stores accept Bitcoin payments, but it seems they are not used much in practice. Many people are buying a cryptocurrency because it is “likely to rise,” so they are not really focusing on its functionality.

One question from the Q&A page asks “Shouldn’t we ban something we don’t really understand?” The Bank of Japan responds by saying that cryptocurrencies have yet to reach the targets set by their developers, but if the technology advances enough, we might see it create a new system that significantly improves our lives.

At the end of January 2018, Japan was hit by one of the largest crypto hacking attacks when Coincheck suffered a loss of over $500 million. Monex Group, a local online broker, announced on Tuesday it was weighing the acquisition of Coincheck. 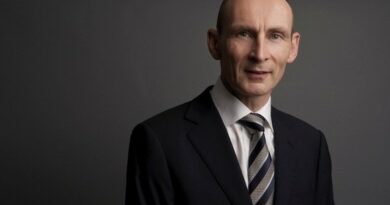 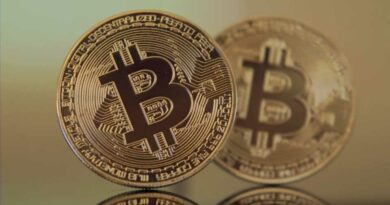