After facing crackdowns in China and being issued a warning by regulators in Japan, cryptocurrency exchange Binance is now seeking a home on the crypto-friendly island nation of Malta, the company’s CEO Zhao Changpeng told Bloomberg.

Malta is known for extending open arms to fintech and blockchain technology. Malta Prime Minister Joseph Muscat underscored that policy when he shared the Bloomberg piece on Twitter, stating, “We aim to be the global trailblazers in the regulation of blockchain-based businesses and the jurisdiction of quality and choice for world class fintech companies.”

Since it was founded in Hong Kong in 2017, Binance has grown rapidly to become the largest exchange in the world by trading volume. Establishing itself in Malta could open doors to even larger growth. Currently, the exchange is negotiating with banks in Malta to set up a formal banking partnership, Zhao told Bloomberg.

If it succeeds, that means Binance, which now offers only crypto-to-crypto trading pairs, will be able to offer crypto-to-fiat trading pairs. In that sense, Binance would operate similar to U.S.-based exchange Coinbase, where users have direct links to their bank accounts and can withdraw and deposit fiat.

Banking relationships are essential to the livelihood of exchanges. Without the ability to allow customers to move in and out of the fiat world, exchanges turn to stable tokens, like tether (USDT) or trueUSD (TUSD), as a fiat alternative and to protect against market volatility. But stablecoins present their own class of problems. For instance, it is not necessarily clear if they are backed by real dollars.

Despite that, Malta may be the quiet home Binance is looking for. In April 2017, Malta rolled out an ambitious strategy for blockchain technology in a push for the small Mediterranean country to become a “Silicon Valley” of Europe. Currently, Malta is in the process of setting up a Malta Digital Innovation Authority to certify blockchain companies and establish a legal framework for initial coin offerings (ICOs).

Malta is among several small European countries, including Lithuania and Belarus, that are creating fintech-friendly regulatory environments to capture a larger role for themselves in the growing blockchain and financial technology space. 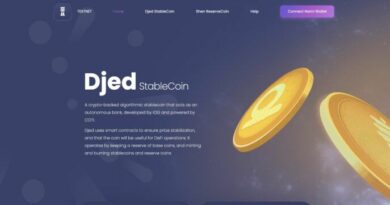 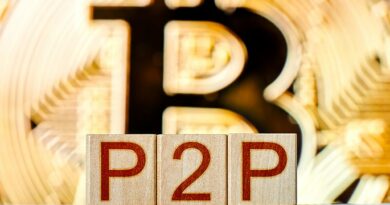