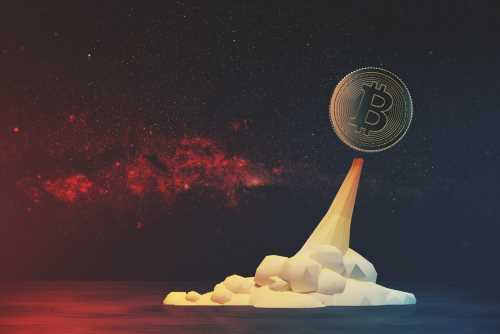 By Marcus Sotiriou, Analyst at the UK based digital asset broker GlobalBlock, who are publicly listed in Canada.

Bitcoin has finally shown strength after printing 9 red weekly candles in a row for the first time in a while yesterday. Bitcoin broke above $30,000, but it needs to hold the $29,300 level on a retest to suggest continuation to the upside. Relief has been long overdue in the crypto market, as the U.S. stock market already rallied last week, after Jerome Powell’s speech that gave the market clarity on their plans to carry out a soft economic landing.

Bitcoin adoption progresses in Argentina as Landium, a real-estate company, are launching the first building with a Bitcoin mining farm. The aim is to generate an income for the building’s operations, allowing it to cover the cost of the maintenance, hence saving its residents the cost of having to do so themselves. Ideally, Bitcoin’s price rises to values that produce a surplus, which could then be distributed among the residents and so residents are paid to live in the building!

David Farías, Landium’s CEO, said “it’s a way of giving back to our customers.” The worst-case scenario is either Bitcoin’s price falling to the point where it isn’t possible for the mining farm to sustain the building’s own maintenance, or Bitcoin mining gets banned in Argentina.

Damián Lopo expects the buildings’ expenses to be up to 50% lower, as the building will be fully powered by solar panels. Renewable energy is cheaper than household electricity which is already inexpensive. 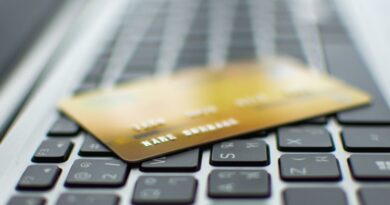 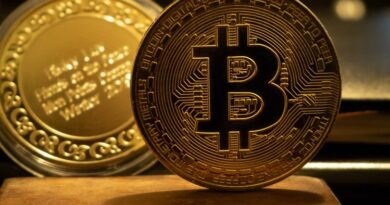 4 Reasons Why Bitcoin Is Bullish, What Might Bring New ATHs