Blockchain is undoubtedly a revolutionary technology with the potential to disrupt multiple industries and change the way we do things. However, this Blockchain Revolution comes at a price, devouring as much electricity as countries like Peru, Israel, or Portugal. According to Digiconomist, Bitcoin’s electricity consumption represents only 0.32% of the global total, but the combined carbon footprint of all existing cryptocurrencies is set to grow.

Renewable energy seems to be an obvious solution to the sustainability issue. Bitminer Factory, a startup established by industrial conglomerate Angeli, aims to do just that: marry mining operations with renewable energy projects. Various industry publications suggest that cryptocurrency mining will soon shift to renewable sources, and the company aims to be in the vanguard of this movement.

Bitminer Factory runs the largest mining facility in Calenzano, Italy. It has been fully operational since April 2018 and has 1,000 GPUs and ASIC miners. The company deploys a wide range of mining solutions for large-scale projects, including GPUs, ASICs, and alternative mining solutions (AMS). Apart from that, it taps Angeli’s construction expertise to create dedicated electrical infrastructure for mining equipment and develop renewable energy projects.

BMF holders get access to mining operations and services and receive their share of revenues produced by the company’s mining equipment.

A highly experienced team with over 1,000MW of renewable energy projects under its collective belt ensures low operating risks for investors and token holders. At the same time, financial risks are minimized by the larger-scale mining operations, reduced volatility, and a mitigation effect achieved through self-generated clean electricity from renewable energy projects. Moreover, token holders can sell their assets back to Bitminer Factory at any time via a buyback plan.

The team plans to issue up to 100 million BMF with a nominal value of $1 during the ICO. BMF, an ERC20-compliant token based on the Ethereum platform, represents a mining contract between token holders and Bitminer Factory subject to the terms and conditions described in the whitepaper.

The pre-sale is already live, with an 18% discount on the nominal price available for early investors. The main stage of the ICO will start on July 21 and run until September 30 or until the hard cap of $100 million is reached. 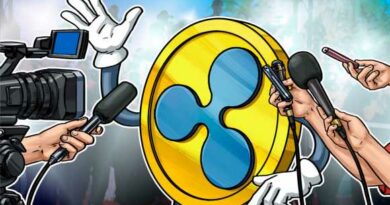 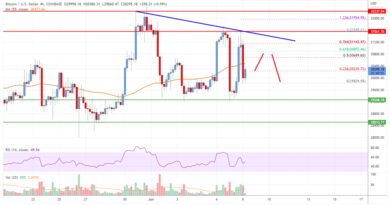