BMW is participating in a blockchain trial that seeks to lay the groundwork for a cobalt supply chain that is free of child labor.

BTC Post-COVID: Safe Havens, Trading, & Custody According to the Experts 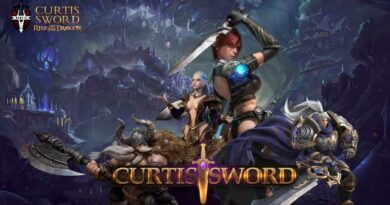