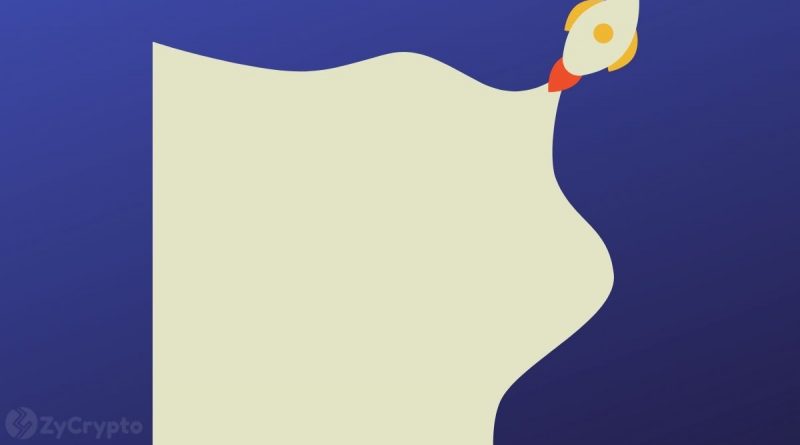 A Chinese firm is developing a new payment system interoperable with stablecoins and CBDCs –  that acts as a link for central banks to transfer and swap regulated digital currencies – recently unveiled at the World Economic Forum in Davos, Switzerland.

Dubbed the Universal Digital Payments Network (UDPN) and developed by Red Date Technology, the new system would reportedly work with the private sector, unlike the rival Ripple network, which mostly serves central banks. According to the announcement, several major banks, including HSBC, Deutsche Bank, and Standard Chartered, have been selected to participate in the pilot phase.

UDPN, in particular, noted that it would not work with decentralized public cryptocurrencies like Bitcoin, perhaps underscoring its efforts to comply with the ongoing Chinese ban on cryptocurrencies. Beijing is keen to prevent any form of capital outflow in the form of stablecoins or digital assets.

The Commercialization of UDPN is Scheduled for Mid-2023

Per the project’s whitepaper, UDPN is planned to debut with two separate stablecoins, with the pilot commercialization set for mid-year. In the near term, the project team expects the network to support most of the global CBDCs and regulated fiat-based stablecoins. The system would also be extended to include the interoperability of the traditional messaging networks.

UDPN has a common messaging standard in multiple digital currency systems, which is essential in enhancing interoperability in CBDC and stablecoins. The system will also accelerate access to a fully decentralized economy by commercial banks with a system managed by an alliance of financial institutions and fintech firms.

Technically, UDPN would have four main nodes – the validator nodes and the transactions nodes – all operated on-chain. The validator nodes would have a hyperledger and governance systems. The next set of nodes, which would operate off-chain, is the business and the transaction nodes. Compared to the SWIFT network, which has led to an increase in cross-border and inter-bank transactions, UDPN is touted by its developers as an important link in the future of digital currencies. 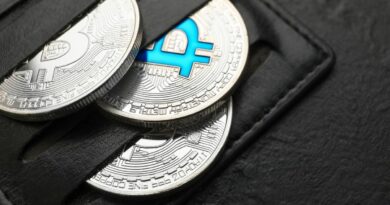