Despite all its previous efforts to prevent the people it rules from engaging in the online trading of cryptocurrencies, the Chinese government is taking further action to deter the practice. According to reports, local internet users can still access the Chinese social media accounts of former-mainland exchanges abroad and regulators have now acted to prevent this. Chinese internet financial regulators have blocked access to the social media accounts on the Wechat network of some overseas bitcoin exchanges, Beijing-based media group Caixin has reported on Tuesday. Wechat has over 1 billion monthly active users and serves as a master platform that runs about 600,000 different mini-programs. Its dominance of the internet ecosystem in China is so great that if a company is off the social network it might as well be off the grid completely.

Many former Chinese trading platform operators have left the country’s mainland and set up shop in the self-regulated territory of Hong Kong or even farther afield where they are free to offer services with Chinese language support and accept deposits from mainlanders if they can get to them. By pushing the industry offshore, regulators have thus lost the control of exchanges they might have had otherwise and forced to try and block them if they find something they disapprove of like promoting ICOs. As reported back in February, Chinese authorities have already decided to block internet access to the websites of overseas cryptocurrency exchanges and platforms promoting ICOs. However, local users are reportedly still able to access such international trading venues as Huobi, OKEx and Binance even without the use of a VPN to bypass the Great Firewall of China, supposedly triggering the recent social media crackdown.

A person close to the Chinese internet financial regulation agency reportedly told Caixin this week that: “The moment financial fraud is reported, the person in charge should be immediately arrested, no matter if it is domestic or foreign, all should be regulated. We are urging all relevant departments to further block the IP addresses of overseas cryptocurrency exchange platforms.”


Is this the last step the Chinese government can take against bitcoin or are we likely to hear of many more such moves? Share your thoughts in the comments section below!


Do you like to research and read about Bitcoin technology? Check out Bitcoin.com’s Wiki page for an in-depth look at Bitcoin’s innovative technology and interesting history.

Keeping Track Of Your Investments, All In One Place 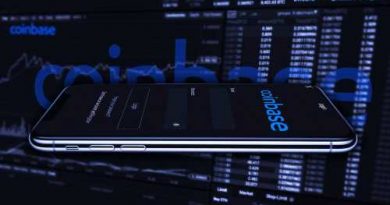 What does the Coinbase Premium Gap Tell us about Investor Activity? 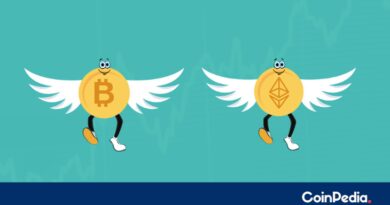 Bitcoin & Ethereum Price May Reach To These Levels In Coming Week