The bloodbath in cryptocurrencies continued Thursday after a new raft of negative news.

Cryptocurrencies have been battered by a fresh outbreak of negative news, with all major coins continuing their downward spiral on Thursday, a day after Google announced a ban on ads related to ICOs (initial coin offerings) and digital currencies.

Google’s announcement was not the only bad news to hit the cryptocurrency industry this week.  Capitol Hill’s Subcommittee on Capital Market conducted a hearing called “Examining Cryptocurrencies and ICO Markets,” with some legislators proposing stricter rules.

During the hearing, Democrat Brad Sherman described virtual currencies as “a crock” and accused the industry of assisting terrorists and criminals in moving money across borders. The tension heightened further when subcommittee chairman, Republican Bill Huizenga, signaled his intention to push for broader oversight of the industry.

“This panel, this Congress is not going to sit by idly with a lack of protection for investors.”

Also on Wednesday, Google said it would update its financial services policy and would no longer allow ads for “cryptocurrencies and related content.”

Facebook was the first online platform to ban ICO- and crypto-related advertisements. In January this year, the social media giant said the ban was meant to emphasize its core principles, which revolve around providing users with a safe experience and protecting them from unscrupulous or deceptive ads.

“We’ve created a new policy that prohibits ads that promote financial products and services that are frequently associated with misleading or deceptive promotional practices, such as binary options, initial coin offerings, and cryptocurrency.” 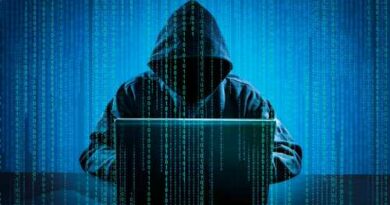 A Group of Hackers, Sports Stars and Technologists Are Changing the Face of Celebrity-Fan Engagement

Despite Its Criticism, Peter Schiff Considers Bitcoin Could Move Forward