Interactive Brokers Group, Inc. has announced today via a regulatory filing that Dr Kenneth Winston is stepping down from his position as a director. According to the document, he originally notified the firm of his resignation earlier this month on October 17, 2018.

Winston’s resignation will become effective from the end of this year on December 31, 2018. It has not been made clear as to why he resigned from the firm.

At present, Winston is a Senior Risk Officer at Western Asset Management Company, a company based in California. Since 2011, he has been a Lecturer in Economics at the California Institute of Technology. 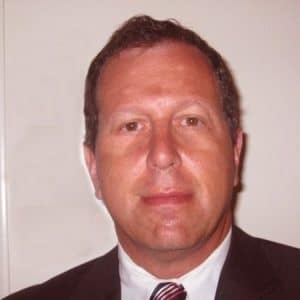 Interactive Brokers isn’t the only firm where Winston is a director. In fact, according to his LinkedIn, he is also a director at the Society of Quantitative Analysts (SQA). Here he has worked for more than two decades, starting in January 1998.

At Western Asset Management, Winston was appointed to his current role in April of 2018. Before this, he was the Chief Risk Officer, a position he held for more than nine years, joining the firm in October 2008.

Another notable position for Winston was his time spent at Morgan Stanley, where he worked for more than four years. In August 2004, he joined the American multinational investment bank as its Chief Risk Officer. In 2008 he was promoted to Managing Director, Firm Risk Management.

According to his LinkedIn profile, Winston began his career as a Senior Investment Officer at OppenheimerFunds from 2001 until 2004. During his career, he has also been an Adjunct Professor at New York University. Winston holds a PhD in Mathematics from the Massachusetts Institute of Technology.

Interactive Brokers is a global electronic multi-asset broker and market-maker listed on Nasdaq. The news of Winston’s departure follows on the heels of the broker disclosing its financial results for Q3 2018 last week. As Finance Magnates reported, the results revealed that the company’s metrics managed to slightly improve year-on-year. 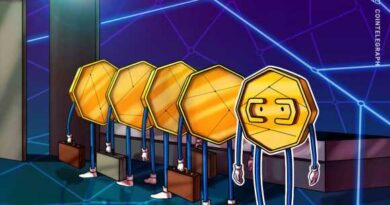 The First XRP-Based Crypto Exchange Has Been Launched: XRP United