This may seem like a minor distinction but it is an important one. Until now, MEX had enabled users to trade in Spanish but focused its efforts on Latin America as it did not have regulatory approval from the Spanish authorities. 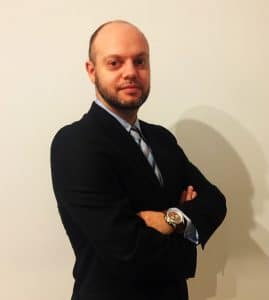 Prior to his new role, Gonzalez was the Director of Operations for Latin America. Now he will be seen in the eyes of the Spanish regulator, the Comision Nacional del Mercado de Valores, as the CEO of the MultiBank Exchange Group Spain.

Gonzalez has over ten years of experience in the industry and has previously worked for asset managers and brokers. Most notably, he spent six years in the asset management division of the Swiss banking group, Swissquote.

Speaking to Finance Magnates about his new role as CEO, Gonzalez said: “As the new CEO of MultiBank Exchange Group in Spain, the company’s goal, with the new Barcelona office and new regulation, is to become the number one financial broker for the Spanish and Latin American market. Thanks to the great team of professionals that we have in Spain and the support of the company, one of the largest in the industry, we will achieve it.”

Top 6 Altcoins Struggling for Volume On the Binance Exchange 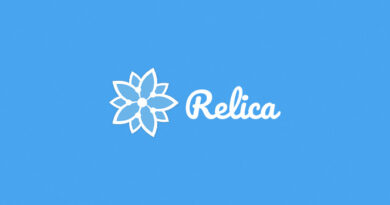 How to use Relica, the image sharing app that pays you money