Per the official statement on the London Stock Exchange, he will immediately take over the apex position.

Trivedi has replaced Promoth Manghat, who resigned from his post last month. Given the woes of the company, Manghat also decided to head Finablr until someone replaced him.

Trivedi became a part of the company on March 10 and brought over two decades of experience in sectors ranging from marketing to financial services operations.

“I am delighted that Bhairav has joined the Board of Directors,” Michael Tomalin, co-chairman of the company and chairman of the nomination committee, said.

“He is an experienced business professional with over 25 years senior management experience in strategy, sales, marketing, business development and operations in the financial services sector, with deep domain expertise in emerging technologies and payments with a special focus on the consumer payment and remittance industry.”

Today’s announcement also revealed that Rahul Pai, the chief financial officer at Finablr, is also leaving the company, however, he also agreed to stay until the appointment of his successor.

Ernst & Young also resigned as the auditor of the company for “concerns arising out of recent events at the Company and NMC Health plc…the composition of the Board of the Company, the adequacy of corporate governance concerns.”

The ongoing financial crisis of the company, along with the recent market troubles caused by the COVID-19 outbreak, made a massive dent on the company with concerns of its existence.

This came after the board recently discovered $100 million in cheques written by group companies before the company’s initial public offering (IPO) last year and are suspecting their usage as security for financing arrangements for the benefit of third parties, putting the company in huge risk.

Finance Magnates earlier reported that the board of the company also appointed an accountancy company for the task of insolvency as a contingency plan for its cash crunch. 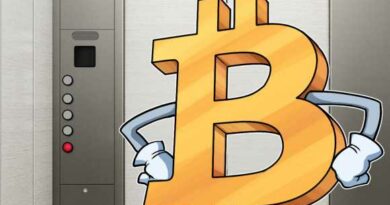 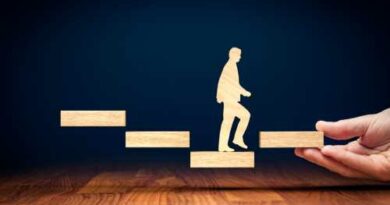