It seems a very important piece of news has flown under the radar of cryptocurrency enthusiasts and experts. In a letter from February, FinCEN makes it clear they do not take kindly to ICOs or any platforms supporting this business model. In fact, they would prefer if all ICOs registered as money services businesses. It’s an interesting approach that could easily destroy the ICO industry as we know it today.

The main objective of FinCEN is to boost innovation in the financial sector. As such, they are keeping a rather open mind toward cryptocurrencies, even though they do require all platforms and service providers to adhere to AML and KYC guidelines. At the same time, FinCEN also wants to protect the US from financial harm, risk, and fraud. Doing so is not all that easy, especially when creative financial business models are allowed to proliferate without regulation.

When it comes to initial coin offerings, it has become evident this new way of funding companies and projects raises a lot of questions. The SEC has already begun cracking down on all companies offering such tokens to US investors without officially registering. Additionally, the agency is going after any company issuing tokens or securities which can be considered misleading and potentially fraudulent. Various companies have been subpoenaed, and the trading of their tokens has been rendered impossible in the process.

It now seems FinCEN will introduce another layer of regulation for the ICO industry. Although nothing has been confirmed at this point, an open letter to Senator Ron Wyden shows that FinCEN has a clear vision in mind. If it were left up to them, all ICO projects and service providers would need to register with the government. They’d all be required to obtain a money services business license before any sale could be made.

It goes without saying that this is not an achievable goal for 99% of the ICO projects on the market now and in the future. The vast majority of these companies only organize a token sale because they can seemingly do so without any real regulation to adhere to as of right now. If this requirement were turned into law, we would see no ICO projects in the US except for those which were organized by major companies.

Additionally, FinCEN is working with the CFTC and the SEC to enforce AML and CFT obligations upon all businesses engaged in initial coin offerings. This does indicate there will be a further regulatory crackdown on ICOs, which would only be a positive thing. Regulation can bring more legitimacy to this industry, and it will help weed out fake or potentially malicious projects at the same time.

Whether or not ICO organizers will ever be required to register as money services businesses remains to be determined. These companies effectively create convertible virtual currencies in exchange for another type of value. It is a worrisome business model that certainly warrants more regulatory scrutiny as of right now. Exchanges dealing in ICO tokens will want to pay close attention to how things play out in this regard. 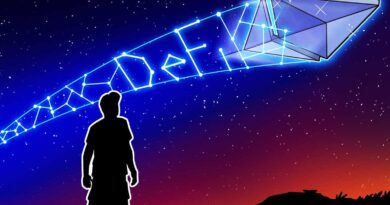 Does the future of DeFi still belong to the Ethereum blockchain? 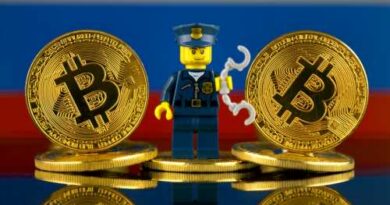 Coinbase Not Blocking Russian Crypto Accounts Unless Forced by US Government

How To Hack Into a Computer