“We’ve created a new policy that prohibits ads that promote financial products and services that are frequently associated with misleading or deceptive promotional practices, such as binary options, initial coin offerings and cryptocurrency.”

Google AdWords hasn’t made any official statement yet, but its clients, such as firms engaged in direct advertising, marketing firms and PR agencies, have pointed to a drop in their ad views. Some users even found their adverts rejected, or accounts suspended.

For example, Finnish blockchain startup Lamium tried to advertise its platform on Google a month ago and saw the termination of not only its advert, but also of its Google Ads account. “So I understand why the ad was suspended, but why was the account itself suspended?” Laminum wrote on the Google AdWords support page.

Another user wrote that their Blockchain technology development company’s account was terminated due to “misrepresentation” with no chance of reinstatement:

“I have analyzed the website that is www.blockobi.com completely and I couldn’t find any reason that is violating google policies. Our business is “blockchain technology development” and we provide services in UAE. Please suggest what I have to do in this regard as Google team is not telling exact issue/concern of suspension of our account.”

However, officially, Google has no special policy of any kind regarding cryptocurrencies and ICOs.

According to Finance Magnates, Google’s daily AdWords performance has dropped thousands times over the course of several days. Such a change coincided with cryptocurrency-related adverts beginning to be defined as “limited” upon submission, which means that they are approved but are not shown for certain age groups, regions, or devices.

There are a few explanations of why all that is happening. One of them is that this phenomenon is an overreach of Google’s policy against fake news, malicious ads and crypto mining scams, which means that advertisers probably did something wrong by mentioning a word or their combination that were targeted by Google’s algorithms.

Another interpretation is that having a very elaborate policy on how to advertise on its platform, Google is especially strict when it comes to crypto firms.

Google’s banning of crypto ads was suggested a month ago by Jason Roy, a senior investigator at the Manitoba Securities Commission in Canada. According to Roy, Google generates a significant amount of “paid traffic for fraudulent binary options, cryptocurrency and ICO companies.”

Roy turned to Google and asked it to follow Facebook’s lead. “We’re very pleased with Facebook’s decision. My hope is that Google will enact a similar policy, where they specifically name products like binary options, ICOs and cryptocurrencies,” said Roy.

According to Cryptonews, the ban is about to come into force in all jurisdictions this March. 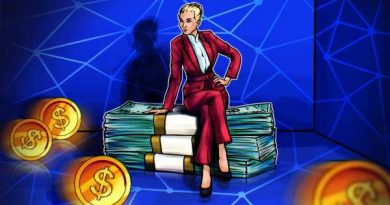 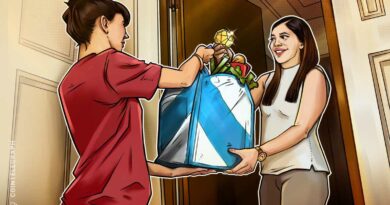 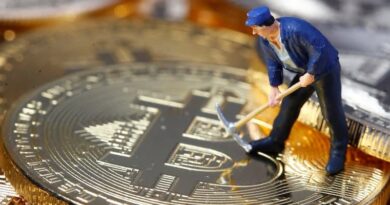