This week the bitcoin cash community was surprised to hear that the infamous ‘gold bug’ Peter Schiff is now accepting bitcoin cash, joining a number of precious metals businesses that accept BCH. The economist and notorious ‘gold bug’ Peter Schiff has been a ‘bitcoin hater’ for quite some time. Schiff believes that bitcoin is worthless and considers the cryptocurrency to be much like the tulip or Beanie Babies hype. This past summer Schiff debated Max Keiser and said that “cryptocurrency market signals are wrong.” At the time Schiff stated:

“[Bitcoin] is being created but there is no real value in bitcoin; it’s all based on faith. If somebody doesn’t want your bitcoin there’s nothing you can do with it, right?” asks Schiff during the debate with Keiser.

However, even though Schiff hates bitcoin he still accepts the cryptocurrency through the payment processor Bitpay. During the Libertycon conference in Washington, DC, Schiff told the audience that he immediately cashes out into fiat during his debate with Bitcoin.com’s Communications Ambassador Sterlin Lujan. However, we also support any free market approach to money and barter and recognize bitcoin as a valid payment system — We are proud to work with Bitpay to process your transaction in bitcoin.

Bitcoin cash supporters were pleased to hear about Schiff Gold accepting BCH, as there are now many precious metals businesses that accept BCH as well. Currently, bullion dealers who accept bitcoin cash include JM Bullion, Silvergoldbull, and Apmex.

What do you think about Schiff Gold accepting bitcoin cash for precious metals? Let us know in the comments below.

Images via Pixabay, and Github.

Do you agree with us that Bitcoin is the best invention since sliced bread? Thought so. That’s why we are building this online universe revolving around anything and everything Bitcoin. We have a store. And a forum. And a casino, a pool and real-time price statistics. 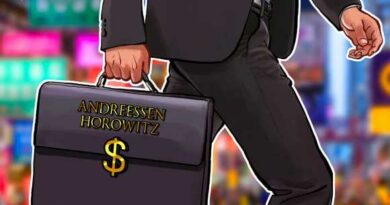 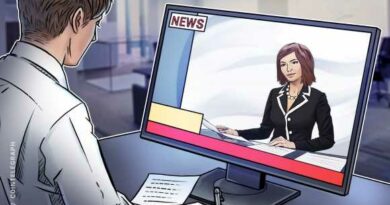 On A Budget? Try These Top Five Cryptocurrencies