Home » Crypto » Is Google Quietly Getting Rid of Cryptocurrency Ads and Contents?

Advertisements containing promotions of cryptocurrency, ICOs and blockchain-based products have become a sensitive subject of global discussion. After Facebook has announced about its decision to ban all crypto ads, most users wondered if Google would follow the same path.

Expectations and doubts may start to amplify. According to Finance Magnates, Google doesn’t provide any specific policies related to cryptocurrency and ICOs. However, numerous users have expressed concerns about the crypto and marketing industry, creating thus an unfavorable picture.

“Google is obviously much more than just a search engine or even an all-included internet service. If the internet is a global village, then Google is its chief. And now the chief seems to be going after one of the most prominent and fast-growing industries.”, stated Finance Magnates.

Ads views have dropped by thousands

There are reports from different advertisers who used Google AdWords in order to promote crypto contents. They noted that saw a significant drop in “ads views,” while other companies confirmed that their contents were suspended or limited.

According to an anonymous Initial Coin Offering marketing company that has given to Finance Magnates personal data, the views of their ads through AdWord have dropped by thousands in just one day.

Below is an example of the two-days performance sheet that details all the necessary records (source: Finance Magnates): 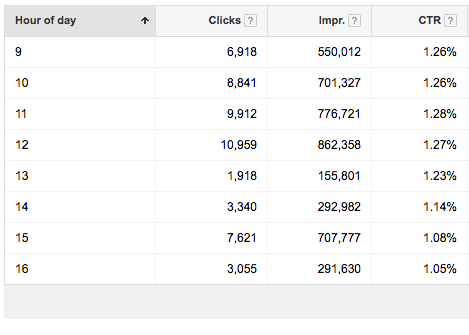 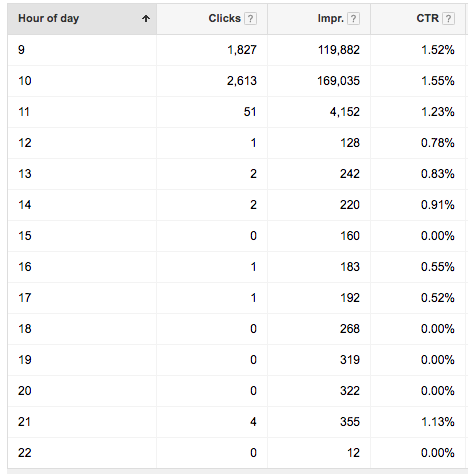 Crypto ads are being defined as “limited”

Finance Magnates has investigated a little the case and found that crypto-based advertisements are sometimes defined as “limited”, which means that the content is approved, but will not be visible for a specific age, groups, regions or devices.

As we mentioned above, numerous companies have made public about their ads being suspended. User anas b wrote that “I have analyzed the website that is www.blockobi.com completely and I couldn’t find any reason that is violating google policies. Our business is “blockchain technology development” and we provide services in UAE. Please suggest what I have to do in this regard as Google team is not telling exact issue/concern of suspension of our account.”

Another case is related to a startup named Lamium, that was trying to post an advertisement a month ago and woke up with its account being blocked.

Being asked by Financial Magnates, this is what Google answered (source: Finance Magnates):

Google says it did not make changes to the policy structure regarding the promotion of cryptocurrency, ICOs or blockchain-based products. However, the complaints do not cease to appear. 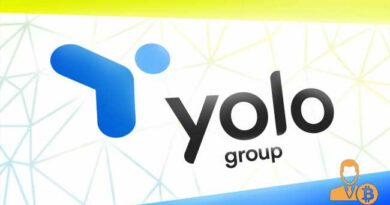 Cryptocurrency As Technology Has No Basis for Success, Says Economist Nouriel Roubini