As China continues on the path of restrictive and ambiguous regulation over their growing fintech industry, tech companies are leaving in droves for the more welcoming shores of Hong Kong and Singapore.

Singapore and Hong Kong are experiencing an explosion in the number of companies launching ICO’s in the past few months and they have China to thank for it. Since Beijing has defined Initial Coin Offering as an illegal fundraising tool in fear of potential financial crimes that can be perpetrated using the method startups from within the country are looking for places that will allow them to grow freely.

An initial coin offering is the most popular way for startup tech companies to raise funds. Selling digital tokens for hard currency or other more established cryptocurrency such as Bitcoin which the buyer can exchange for goods and services from the startup or more commonly hold as an investment in the company. This form of fundraising has been under scrutiny in countries around the world as it is still generally unregulated and seen as open to criminally related activity.

When China clamped down on ICO fundraising, Singapore and Hong Kong have filled the gap to embrace it. Both former colonies and financial hubs have set in place easy to manage registration systems for startups looking to launch their ICO’s.

“We cannot say Singapore has become an ICO hub yet, as more work needs to be done, but yes, there has been a lot of activity since September last year,” said Anson Zeall, chairman of the Association of Cryptocurrency Enterprises and Startups Singapore in the South China Morning Post.

Funderbeam has reported that Singapore has become the third most popular place to launch an ICO after the United States and Switzerland.

For Chinese companies looking for a regulatory safe haven, both Singapore and Hong Kong are the obvious choice over making a move to crypto friendly Japan or even Taiwan since Chinese is widely spoken in both cities and the investors are already there.

Ben Yates a lawyer specializing in fintech and cyber law in Hong Kong commented on the increase of ICO inquiries coming in being measured at a daily rate. He was quoted in the SCMP saying,

“It is very likely that the surge in the number of ICO inquiries we have received in the past few months is at least partly a consequence of the restrictions in mainland China,”

It’s not only Chinese companies seeking refuge from regulations in Hong Kong and Singapore. Since the regulatory reform of ICO’s begun in South Korea companies are leaving Seoul as well. Companies in Thailand may also follow suit if the military government there goes ahead with its heavy crypto taxation plans. 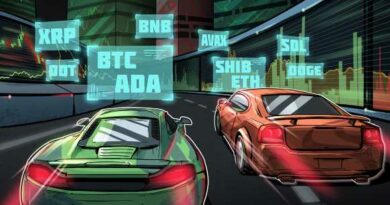 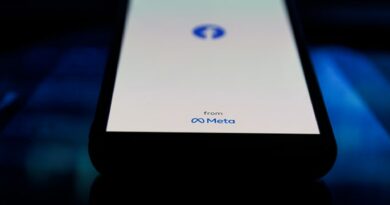