Big Data has proven to be a valuable tool for online retailers – but as it enters mainstream news, customers are becoming warier of the information they share online. Practices that were once common have now been abolished due to changes in the markets or government regulations.

Blockchain startup Shopin recognizes the unique potential that the shift in public opinion provides to revolutionize the digital retailer market.

Shopin is a Brooklyn-based startup that returns ownership of purchase history back to the customers through a “Universal Shopping Profile”, stored on the blockchain. Shoppers have full control over their data and what aspects they share with retailers – in return, they are rewarded for sharing personal data with Shopin crypto tokens.

On August 8, Shopin announced an initial token exchange with QRYPTOS, Quoine’s global trading platform. The offer, which is now live, will continue until August 28.

“The QRYPTOS/QUOINE ethos is one that we believe in strongly, which is to remove the uncertainty factor in the token participation process, reduce confusion, resolve questions efficiently, and execute events such as ours in an elegant, compliant, and streamlined manner,” Shopin stated in a post published on Medium.

Current Shopin members will be rewarded with 50 QSH (QRYPTOS’ token) for becoming a QRYPTOS member and participating in the mini-ICO.

Bringing Customers and Retailers Together

Shopin’s model relies on blockchain-stored user data that allows both customers and retailers to offer a custom-tailored shopping experience to each individual, based on their shopping hobbits. This allows the customers to control what data they share online, and moreover solves the majority of the problems that come with the traditional Big Data model.

The power of Big Data comes from the amount of data that is collected and analyzed – but when it comes to the individual, the information is often unreliable and erroneous. Through Shopin’s API, retailers will have access to user-verified shopping preferences that allow them to offer custom-tailored discounts and offers.

The fact that users remain in control of their information and can revoke access to it at will also make Shopin’s API compliable with GDPR and other private data protection regulations.

Pilot Program and Beyond

Recently, Shopin partnered up with Ermenegildo Zegna and Bed Bath & Beyond – two popular fashion and home-goods retailers – for a demo pilot program. Existing customers of the two retailers were invited to create a Shopin profile, resulting in 719,000 sign-ups.

With the help of Shopin, the two retailers were able to achieve a 22% lift in conversions, yielding $14.7 million in additional sales. The pilot also included a successful referral program, with 65,000 new customers of the two retailers joining directly through the Shopin profile.

The Brooklyn-based startup has already been named as the Best ICO and Startup by CoinAgendaGlobal and has been backed by Galaxy Investment Partners, Nima Capital, Passport, Outbound Ventures and Block One Capital. Shopin has also attracted the attention of angel investors from Google, ZocDoc, Wiser, and others. 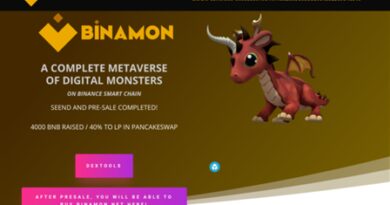 'Every Exchange Should Delist BSV on May 1st' – Says Anthony Pompliano 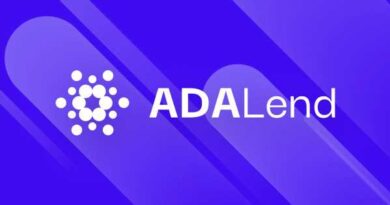