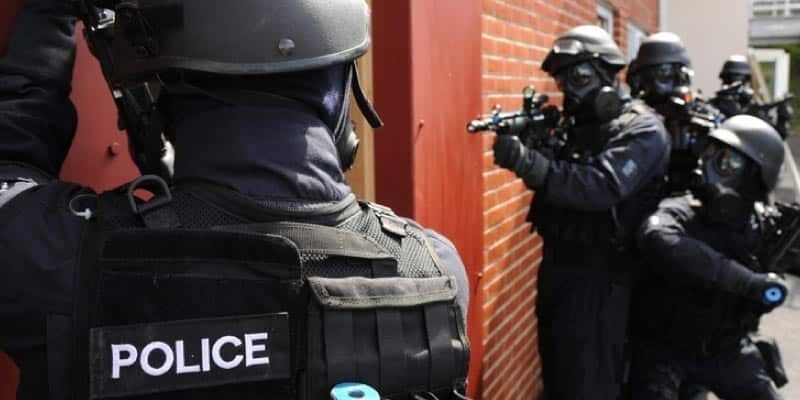 The Israeli police have arrested eight suspects of massive cryptocurrency fraud in several raids conducted on Thursday morning. One of the suspects is a popular football club owner in the country and a well-known businessman.

The announcement by the police detailed that the suspects have allegedly defrauded hundreds of millions of shekels with the cryptocurrency fraud. They allegedly operated in a systematic manner and presented themselves as the potential investors of profitable ventures.

The suspects are said to have deceived investors of several cryptocurrency projects and are believed to have pocketed tens of millions of shekels each, according to their share.

The arrests were made after the police raided the homes and businesses of the eight suspects. Additionally, the police confiscated documents and exhibits related to the investigation.

The suspects might face an array of charges that include offenses for receiving anything fraudulent under aggravated circumstances, theft by a licensee and conspiracy to commit a crime. In addition, they might be indicted under the Anti-Money Laundering Act and for tax offenses.

Moreover, the primary suspect, who happens to be the football club owner, is suspected to have committed sexual and other moral offenses.

The bust was the result of several months of investigation jointly by the Yahav in Lahav 433 together with the Tax Authority and the Securities Authority. Furthermore, the Israeli Anti-Money Laundering and Terrorist Financing Authority collaborated in the investigation.

Last month, the Israeli police busted another major forex and cryptocurrency fraudulent investment racket that was primarily targeting investors in the United States. A separate crackdown led to almost a dozen arrests in connection with a binary options fraud. 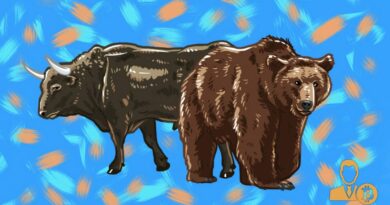