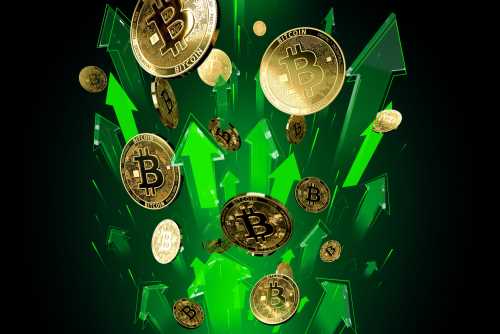 Bitcoin made a new all-time high early this morning, peaking at $68,500. Analysts are suggesting that a lack of supply is a major factor behind the peak, as some reports show that 85% of existing supply has pretty much remained inactive for the past 3 months.

According to CoinGecko, which tracks the cryptocurrency market, the total value of all digital coins is currently $3.1 billion (about $2.7 billion). This means the price has almost quadrupled since the beginning of this year.

The supply of Bitcoin held on exchanges has now reached a record low and Bitcoin has risen in price despite the lack of noteworthy news events about the world’s leading crypto. This suggests we are in a HODL wave, an abbreviation that stands for ‘hold on for dear life’, which means more and more people bought their Bitcoin for the long term. Analysts are suggesting $75,000 as a new target on the upside, but if the price takes a turn downwards, the price could fall to a moving average at around $56,000.

Ethereum also made a new all-time high today hitting $4,842. ETH is now approaching the very important psychological level of $5,000 which will likely be a strong resistance. The reason attributed to this strong price action is also a lack of supply, as Ethereum is being burned at a faster rate than it is produced. The BTC market cap is now higher than that of Facebook and Tesla and BTC dominance is at 44%, which is lower than usual. 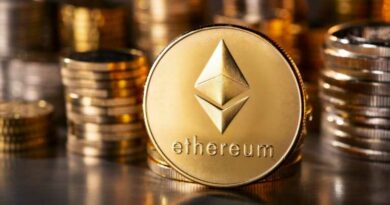 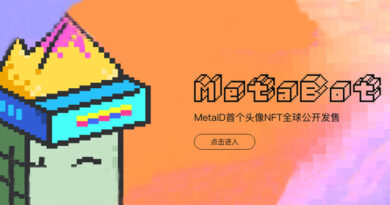