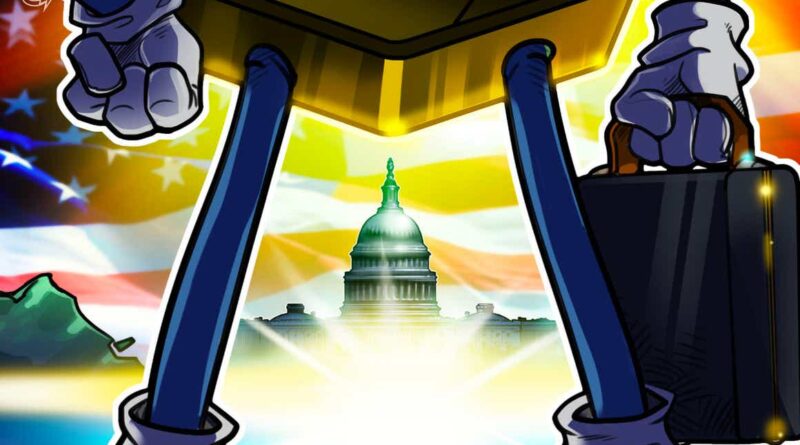 Lawmakers from both sides of the aisle are fighting back against changes to tax reporting rules for crypto brokers and transactions over $10,000 in the newly passed infrastructure bill.

Ten United States Democratic Congresspeople led by Darren Soto called for revisions to the definition of a “broker” in the infrastructure bill that was passed into law on Monday.

Experts warned that the contentious new rule could see miners, validators and wallet developers considered as brokers for tax purposes. The letter calls on House Speaker Nancy Pelosi to exclude this group on the grounds that it does not engage in brokerage services.

The letter also addresses concerns over negative market effects and how the U.S. will sustain its rate of technological innovation if the regulations remain unchanged.

“As it is written today, the BIF would increase uncertainty in the cryptocurrency industry, pick winners and losers, and thwart IRS efforts to accurately tax cryptocurrencies, all while ending our country’s competitive edge against other countries on the digital asset marketplace.”

Senators are also pushing to amend the tax reporting requirements in the BIF. As reported by Bloomberg, senators Ron Wyden and Cynthia Lummis submitted a bill proposal that they say protects American innovation, ensures Americans pay the taxes they owe, and “do not apply to individuals developing blockchain technology and wallets.”

Senator Ted Cruz also introduced legislation on Tuesday to amend the tax code. He calls the new reporting rules a “devastating attack” on the cryptocurrency industry. His concerns echo some of those from the Democratic House Representatives that the current provision will stifle American innovation, and “endanger the privacy of many Americans.”

Senators as a whole are only now beginning to understand with greater depth how the cryptocurrency industry works. The U.S. Congress Joint Economic Committee held a Wednesday hearing titled “Demystifying Crypto: Digital Assets and the Role of Government.” At this hearing, they discussed the complicated tax entities that should govern centralized exchanges and agreed that privacy and security are top issues. 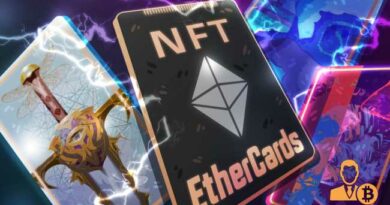 Bitcoin Price News – Why Is Bitcoin Falling Today? Will It Go Below $7000? Clif High ALERT