The United States Securities and Exchange Commission (SEC) has received an entry of default order for the two Israeli men accused of operating a binary options scam, dupping investors for $5 million.

The order came on June 29 as both the accused failed to respond to a previous appeal by the court.

Both men were charged last October for defrauding more than 2,800 US investors.

Per the SEC, the operations were conducted from the offices in Israel where the brokers operated a call center that functioned as a boiler room.

The brokers lured US investors with lucrative investment schemes and many even lost their entire life savings to them. The earlier complaint also revealed that the defendants usually refused to allow these clients to withdraw their money.

The US authorities are continuing their crackdown on rising binary scams which often target vulnerable investors with too-good-to-be-true offers.

The Commodity Futures Trading Commission (CFTC) earlier busted Michael Shah and his company Zilmil for advertising binary options schemes of many websites to US investors and fined $22 million. Recently, the Kenneth Dante Murena, the appointed receiver in the binary options fraud, moved to block Shah’s pursuit to use the money recovered from Zilmil to pay the heavy monetary penalty.

The CFTC recently fined $755,000 to an Alabama resident and his associated company for operating a fraudulent binary trading scheme. 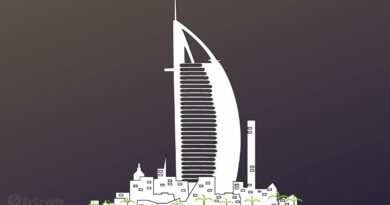