The conference had Dr. Sergey Glazyev, economic advisor to the President of Russia, as the initial keynote speaker. Dr. Glazyev stressed that blockchain based solutions are among the most up-to-date methods and techniques, and those need to be employed both by the government sector and private enterprises.

Among other benefits, Dr. Glazyev emphasized the unrestricted nature of digital money, which is not subject to any unpredictable freezes and sanctions, thus reducing political risks. In this respect, Russian banks are looking closely into switching some of their international operations into crypto formats, he concluded.

European countries are paying close attention to this subject as well. The summit was attended by Prince Michael of Liechtenstein, who confirmed his country’s strong interest in deeper implementation of blockchain solutions and technologies. Participation of His Royal Highness gave a clear signal to the community and enthusiasts that the crypto sector is far from being lost and forgotten, quite the opposite.

Ben Banerjee, Board member of INNMIND, EastWest Institute and co-founder of Swiss Impact Investment Association mentioned that if properly utilised, blockchain technologies can fill the gaps and correct the flaws in the present financial system. He also mentioned that blockchain and cryptocurrencies can reduce inequality and be used to financially include major part of the world population who do not have banking access.

Government initiatives in blockchain were further elaborated by Kairat Kelimbetov, Governor of Astana International Financial Centre, Republic of Kazakhstan. Mr. Kelimbetov said that all countries fall into two large groups, one being totally crypto-friendly, and the other – extremely hostile. Kazakhstan’s aim and ambition, he added, is to bring together key CIS talents and provide them with essential tools and good working conditions.

The country’s authorities are positive that connection between crypto and traditional financial sector needs smart and careful regulation.

Swiss representatives taking part in the conference were open to acknowledge that Switzerland was on the slow side as digitalization is concerned, but the country is not making this mistake again. Switzerland is small in size, but with strong focus on innovation.

Regulation and policy-making of blockchain shall rest on four pillars, namely long-term vision, strategy, infrastructure and government support. The Cantons of Zurich and Zug were represented by Counselor Carmen Walker Späh, and Dr. Matthias Michel, Head of the Department of Economic Affairs of Canton Zug, respectively.

Beat Bannwart, Head of Strategic Innovation & Market Development at UBS Switzerland AG, stated that there are many blockchain based solutions that can be implemented within the banking industry. Although banking itself is not headed towards extinction in any foreseeable future, it will face visible transformation. Blockchain can add value in such areas as escrow, trade and settlement, interest bearing investments and many others.

“Future of the industry depends on its key infrastructure and new products and projects that could be put in use by sectors and sub-sectors”, said Anti Danilevski, founder and CEO of KICKICO. In order to have these new technologies in place, a proper mix of funding, crowd expertise and human power must be secured, which is exactly what KICKICO is capable of doing.

The platform’s community acts as a necessary filter extracting ICO gems from the dust and leaving scam and weak projects out of the field. And, in turn, the platform provides investors with rare opportunities of buying into future market leaders at their early stages.

To watch the live stream  from the Summit, please follow the link: https://www.swissblockchainsummit.com.

InnMind is a global online network for start-ups, investors and industry professionals, which enables innovative entrepreneurs from worldwide to interact with each other, fundraise, get skills and expertise, find partners and clients, strengthen the team and grow competences – all in engaged online business community.

InnMind also helps investors and innovation-driven corporations to find the most promising projects from all over the world, including remote destinations and emerging markets.

InnMind provides experts with tools to assist startups at different stages and in various areas, starting from business creation and registration process till expansion to new markets.

This connection between relevant stakeholders and like-minded professionals leads to borderless collaboration and innovation-creation process to create benefit for the whole community.

For investors, KICKICO is an ecosystem-based platform that provides everyone with an opportunity to buy tokens of new ground breaking projects in their early stages. Bitcoin gives us a solid example of a blockchain investment that provided thousands per cent in returns, but there are more cases like that to come. Within KICKICO, you will be able to pick those lucrative tokens for your portfolio.

For companies and projects, KICKICO is an online blockchain technology-based platform for fundraising in cryptocurrencies. It collected more than 84,000 ETH during its ICO, thus earning “ICO of the Year” title from BTC CIS Awards in 2017. Today, KICKICO community totals over 55,000 people, and the KickCoin is traded on ten major crypto exchanges. The platform has helped launching more than 20 projects resulting in successful ICOs with 250,000 ETH in total funds raised, including Micromoney, Hacken, Universa, Playkey, INS and others.

The platform annually hosts its own blockchain and crypto event, Cryptospace Moscow, gathering more than 3,000 people and over 50 international industry experts. 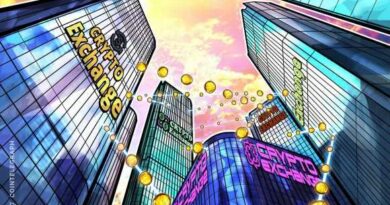 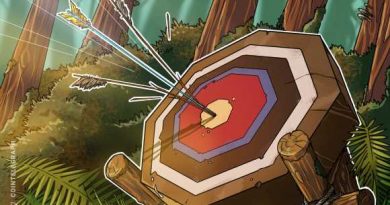 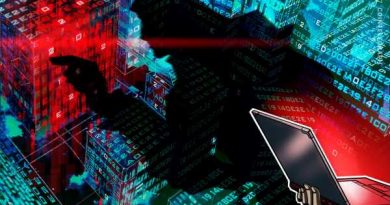