Wombat Invest, an investment app available only via mobile, announced this Tuesday that it has launched fractional share-trading, as part of a growing movement spurred by commission-free trading.

In fact, the London-based fintech is offering trading of fractional shares with unlimited commission-free trading. According to the company, this new offering has been launched to encourage new and small-time investors.

In particular, Wombat Invest is offering fractional shares in both FTSE100 and FTSE250 companies, such as Vodafone, Burberry and GlaxoSmithKline and Ocado, the company said today.

Wombat Invest has launched the new offering based on its own research, which has shown that younger and less experienced investors want to invest regular round sums. Out of its 17,000 users, 63 per cent are aged under 45 and nearly half – 45 per cent – are under 35. 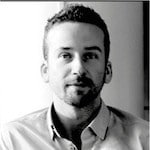 Commenting on the new offering, Kane Harrison, founder and CEO of Wombat, said in the statement: “By offering fractional shares to our users, we’re enabling access to companies that they may not be able to afford using traditional investment platforms. It also demystifies the trading process.”

“Wombat allows users to start small and build a diversified portfolio with manageable amounts they can afford. Users can automate their investments to repeat monthly and take a more long term, set-and-forget approach”

Harrison also explained that Wombat Invest had chosen well-known British brands in which it offers the fractional shares. This is so traders have a better chance of understanding the businesses in which they were investing.

Although the company’s offering only includes shares from UK companies, Wombat does plan on expanding its offering to include US and European shares later this year.

“Our users will soon be able to invest in brands like Tesla, Google or Amazon, whose individual shares are priced in the hundreds or even thousands of dollars – for as little as £10,” Harrison added. 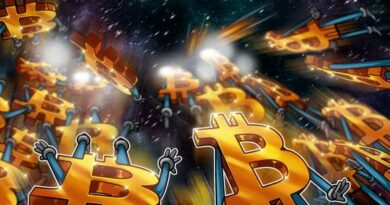 Bitcoin double-spend spotted in the wild