The developer team worked on creating "universal blocks" to store the network on hardware devices.

The NANO (XRB) digital asset may soon be compatible with hardware storage devices, after the developer team creates an upgrade to “universal blocks”.

Because NANO works differently, in that each user has their own blockchain, the data may keep growing beyond the storage of small devices. Therefore, universal blocks help keep the XRB balance valid, while pruning the history from unnecessary data. This would allow NANO coins to be added more easily to wallets like Trezor, or Nano (the name is only a coincidence).

The NANO distributed ledger has grown to 3 GB, already cumbersome for the aim of myriads of free, fast transactions, requiring some storage efforts. While the XRB digital asset is new and hot, security and storage are still an issue, especially after the BitGrail theft. The coin, initially distributed as RAI Blocks from a faucet, was held on niche exchanges for a long time.

At the moment, the NANO team is also testing the iOS wallet through special invites. The other development is the Nanex exchange, which just weeks after its opening is already expanding with new trading pairs, though trading remains relatively low.

The XRB market price spiked briefly, but continued the downward trend as the markets turned to the red overall. XRB slid a bit less, down 4.79% to $9.92. NANEX trading has expanded to 550 LTC in 24 hours for the pair, and more than 21 BTC. More than 19,000 Bitcoin Private (BTCP) coins were traded, but the price slid to $47 for the new asset.

The need for further development and testing means the XRB coin and the NANO project may have to grow for a few years before displacing any of the coins currently having prominence. It usually takes years, plus some luck, for a coin to establish itself with all the necessary points – presence on exchanges, a community large enough, stable wallets and usage as a payment mechanism.

At the moment XRB has no fiat on-ramp, and can only be bought through altcoins, with Nanex being the easiest option. 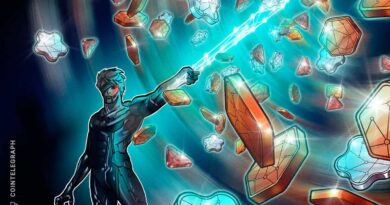 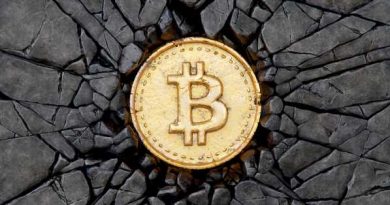 Microsoft Is Slowly (But Surely) Connecting Blockchain to Main Products