The Trinity Protocol has announced a cross-chain converter for its Trinity Token (TNC), which would allow the asset to exist in token form on the Ethereum network. The TNC is a NEP-5 standard token, the most widely used type on the NEO network.

The converter works by locking up the NEO-based tokens and releasing the same amount of tokens on the Ethereum blockchain. At the moment, the conversion is tested for safety and reversibility, but some believe the service may be available soon:

Trinity Protocol is dedicated to working out off-chain scaling solutions for NEO. The organization plans to build fast and secure payment channels, akin to the LIghtning Network principle of Bitcoin.

After the news were released, the TNC asset appreciated by more than 16% overnight to $0.12, and is up more than 30% this week. Trinity Network has released its token for trading in January, and since then the price has been sliding from a peak of $0.37.

The most active trading for TNC is on the KuCoin exchange, but volumes are still relatively low at $1.2 million per day. TNC trades against BTC, ETH, and NEO.

The TNC market price may also benefit from the upcoming token lock program:

“Based on the feedback from our community, we will launch Trinity Loyalty Rewarding Initiative at the end of March, from which users can lock their TNC and get rewards after unlock. Please stay tuned for our announcement at the end of this month,” explained Trinity’s Founder David Li in a recent update blog.

The Future of NEO

At the moment, NEO has fallen by half compared to its recent peaks around $120, and is quite far from the nearly $200 market price. With thinning volumes, the price weakness may continue. At the moment, NEO hovers around $64.65, keeping those levels in the past weeks.

The price of the GAS asset has continued to slide as well, reaching $22.06, down from peaks near $70.

The NEO platform also has hopes for its brand of crypto collectibles, which, however, is still in the making:

But this has not affected the NEO market price just yet. At the moment, NEO depends mostly on speculative Asian trading, and interest has moved over to other assets. 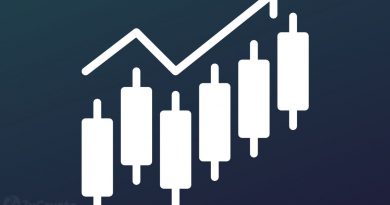 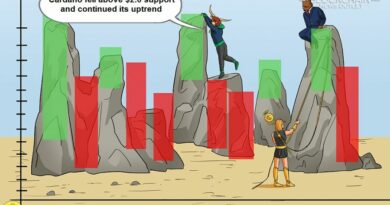 Cardano Fluctuates and Shows No Strength Above $2.30 Support