The Reserve Bank of India (RBI) says citizens do not need cryptos as the country’s mainstream financial framework already has working solutions for cross-border remittances. The Indian central bank also clarified the legal situation of cryptocurrencies in the country, stating that there is no ban on virtual currencies.

According to The Economic Times, the RBI maintains that cryptos offer little utility while providing channels for illegal activity. Responding to a 2018 petition by the Internet and Mobile Association of India (IAMAI), the country’s apex bank highlighted the existence of the Liberalised Remittance Scheme which allows people to send up to $250,000 overseas per year.

Crypto proponents argue that virtual currencies open up the financial sector creating a more inclusive ecosystem. Many also opine that cryptocurrency payment systems are cheaper and faster than their mainstream counterparts.

“Any possible avenues which facilitate anonymous cross-border fund transfer have to be acted upon swiftly and stringently dealt with. It is an admitted fact that VCs have been used to purchase illegal and illicit goods ranging from guns and ammunition to drugs.”

The RBI’s argument does not cover new ground as many governments, regulators and crypto critics have offered similar arguments. Meanwhile, several research data show that crypto plays only a significantly small part in money laundering and other illegal financial activities.

The RBI did, however, state that the government encourages innovation in digital technology, except cryptos. According to the RBI’s statement firms developing blockchain-based solutions will continue to receive support.

No Crypto Ban in India

As part of the RBI’s response to the IAMAI’s petition, the central bank declared that cryptos are not banned in India. Instead, commercial banks and other regulated financial institutions are prohibited from offering services to cryptocurrency businesses.

According to the RBI’s affidavit:

The RBI ban which happened back in April 2018 remains a contentious issue for crypto stakeholders in the country. In 2019, an inter-ministerial committee also recommended that the government place a blanket prohibition on cryptos while also advocating for fines and prison sentences for offenders of the proposed law.

As previously reported by BTCManager, the Indian government excluded a proposed crypto ban bill from its legislative list for the winter session of parliament. The RBI and Indian crypto stakeholders still have a case in the Supreme Court about the former’s decision to prevent banks from servicing crypto exchanges. 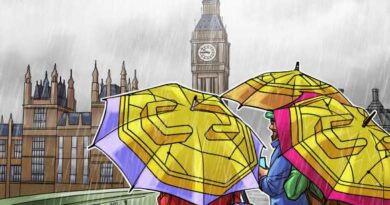 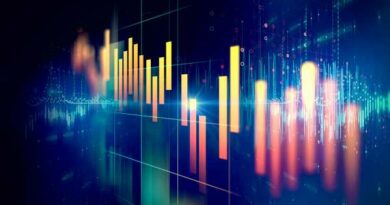