Computer hardware retailer Newegg has announced that it is expanding its bitcoin payment option to Canada. Canadian customers can now shop Newegg’s complete portfolio of products using the cryptocurrency.

Founded in 2001, Newegg offers its more than 36 million registered users a comprehensive selection of the latest consumer electronics, entertainment, smart home and gaming products. It is headquartered in the City of Industry, California, with North American distribution facilities located throughout the United States and Canada.

The company first offered the bitcoin payment option to its US customers in August 2014. The company said bitcoin transactions have represented a small but growing stream of purchase transactions in the US and that they wanted to make the option available to Canadian customers as well.

Newegg CEO Danny Lee said that since accepting bitcoin in 2014, the value of the cryptocurrency has skyrocketed and customers holding bitcoin have considerably more purchasing power. He added that they believe the time is right to broaden their acceptance of bitcoin to their customers in Canada.

BitPay CEO and co-founder Stephen Pair said said Newegg was an early e-commerce adopter of bitcoin, and that leap of faith the company took in 2014 put Newegg on the map as a bitcoin-friendly place for tech enthusiasts to shop.

“We’re seeing a lot of traction in Canada, and we’re happy to see Newegg extend its bitcoin payment option north of the border,” said Pair. 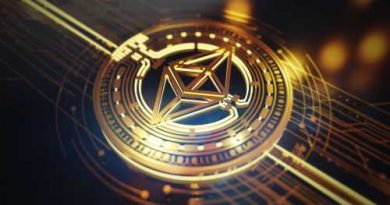 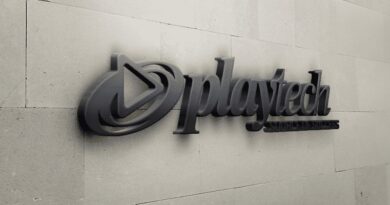