There is an interesting trend developing with small business merchants and their willingness to accept Bitcoin.

More of them are willing to accept it, and that’s partly due to Square, and credit card fees.

Let’s get right to these developments.

A report was released on Wednesday noting that 60% of the merchants who were asked about accepting Bitcoin said they would. The findings were a part of a survey called “SQ Survey: Merchants Say YES! To Bitcoin.”

Released by the firm Instinet, the survey pointed out how Square was similar to Amazon.The report’s author, Dan Dolev, wrote:

“Like Amazon in its early days, we believe that little of Square’s future revenue streams are currently visible.”

On that note indicating that Square had plenty of room to run, its stock soared. It hit an all-time high of $54.84, during intraday trading.

In mentioning the percentage of U.S. merchants who are willing to accept Bitcoin over cash, Dolev wrote this was particularly interesting given Bitcoin’s price volatility in recent months. In fact, at the time of writing Wednesday, Bitcoin was barely trading above $8,000. It was trading around $9,800 at the beginning the week.

The survey also found broad satisfaction for Square’s services among merchants, with 38% rating Square as excellent and 58% rating it as good, noted Market Watch.

We’ve reported to you that Square had expanded its Cash App to allow more users to buy and sell Bitcoin with their phones. The app was rolled out to select users last year, but now the number of users has been expanded to include most of its customers. Dolev estimates there are roughly seven million users.

When Square reported its earnings for the fourth quarter earlier this year, CEO Jack Dorsey said:

“We currently benefit a lot from our partnership model with cash and through [the] register. So we will continue to amplify that. Bitcoin for us is not stopping at buying and selling. We do believe that this is a transformational technology for our industry and we’re going to learn as quickly as possible.”

A report also surfaced this week that stated that small business owners are considering accepting Bitcoin because it offers a means for them to cut credit card fees. Fox40 in California reported:

While more businesses are giving Bitcoin a test run, critics have questioned whether the world’s largest cryptocurrency will gain widespread acceptance as a trusted form of payment.

In the report, a business owner is quoted as saying his credit card fees can total as much as $3,000 month for his Rancho Fresco restaurant. Covarrubias said that 85% of payments come from credit cards.

The owner, Ismael Covarrubias, is quoted as saying:

“It definitely helps because if someone pays in Bitcoin, I don’t have to pay anyone anything for that Bitcoin. It goes directly to my business.” 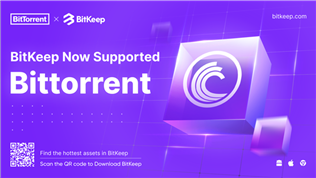 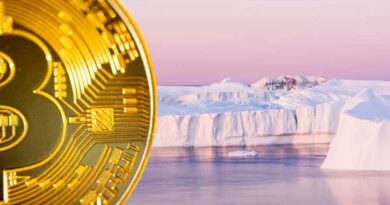