A recent surge of negative blockchain publicity has coincided with a plunge in cryptocurrency’s total market capitalization, after having surpassed $800 billion in the first week of 2018. Is blockchain technology truly overhyped or is Ethereum on the path to busting the decentralized floodgates of mass adoption wide open? 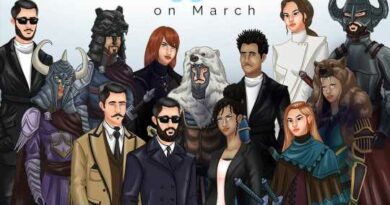 Hodium: The Future Of CryptoTrading