The Riksbank is researching ways to create a secure and efficient payment platform for an e-krona. 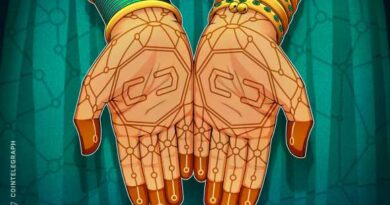 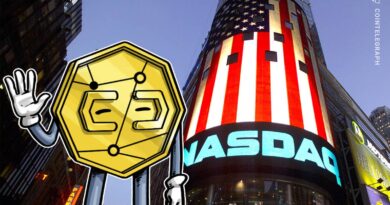