A new virtual currency exchange will be using XRP as a base currency for its operations. Some time ago, the Twitter user @BankXRP announced that XRP United went live on October 23. Those interested in entering the exchange can do it on its official site https://xrpunited.com/.

The new XRP United platform will be listing this popular virtual currency used by Ripple Labs and other individuals. There will be several trading pairs including BTC/XRP, ETH/XRP, BCH/XRP and XMR/XRP. However, Monero will be added in the near future since the wallet still needs to be integrated.

XRP has always been considered one of the most valuable virtual currencies in the space. There were several campaigns in the past to create a crypto exchange with XRP as the base currency.

This would allow users of the community to have a cheap and fast way to trade virtual currencies. XRP is a very fast and cheap cryptocurrency that provides liquidity to many financial institutions around the world.

Ripple Labs has been working with different financial firms that want to process cross-border payments. Some of the products offered by Ripple are xCurrent, xVia and xRapid. Additionally, it has a network of companies and institutions known as RippleNet, that has more than 100 members.

As XRP is a currency with an important support in the market, users will clearly want to use it as a base currency for their trades. Furthermore, it would provide users with a fast virtual currency to be moved between exchanges.

The independent rating agency Weiss Ratings conducted a poll to know which is the best virtual currency to move funds between exchanges. With almost 7,600 votes, the most voted option was XRP, reaching 78% of the votes. Ethereum (ETH) received 8% of the votes, Bitcoin 6% and the ‘other’ option had 8% of the votes.

XRP is the third most valuable digital asset in the market. It has a market capitalization of $18.41 billion dollars and each XRP coin can be bought for $0.46 dollars. 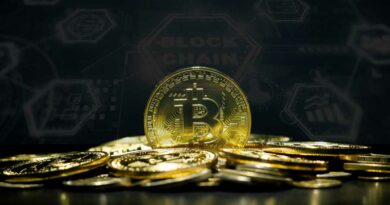 Study: Bitcoin May Be Increasing the Wealth Gap 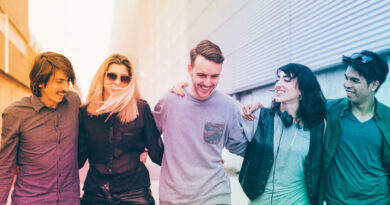 Millennials Are Gifting Their Families with NFTs This Holiday Season