Home » Crypto » The Year 2020 Cryptocurrency Outlook: Speculators Rely on Bitcoin ahead of Blockchain

Bitcoin comes first, ahead of blockchain, for speculators who look towards the year 2020 cryptocurrency situation. Its apparent several platforms have received support funds to create enterprise blockchains which mostly have launched out in 2019. However, the interest of speculators for such projects has waned out as they look towards fresh ideas on tokenization and cryptocurrency. This is a result of the shift in focus to the development of native cryptocurrency given rise to advancement in the decentralization of blockchain as many enthusiasts foresee a change in trend.

Bitcoin has an economic advantage for a fact that it functions because people have a financial interest in it to make it work and succeed. Meanwhile, on the off chance that blockchain exists just for data transmission and there is no on-chain economic incentive, it isn’t truly trustless as data alone can be tampered and is susceptible to a single point of failure.

Venture funds toward blockchain startups have reduced by almost 60 percent as per CB Insights estimates. Speculators and developer’s initial reliance on venture capitalists and limitations geared towards bootstrap, all contributed to the challenges pure blockchain startups faced in 2017 and 2018 and these have only been amplified in 2019. 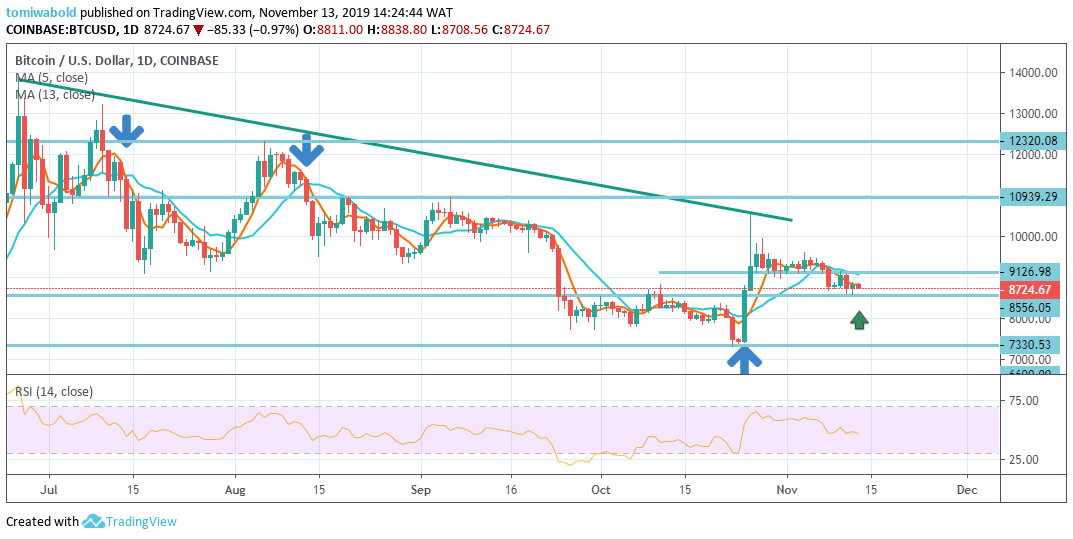 BTCUSD Looks to Recover from Its Selling Pressure

After trending lower in the prior sessions, Bitcoin has managed to move higher while staying afloat but above the prior day’s open, and is in the process of forming a bullish candle.

BTC price is trading close above the key technical support level at 8556.05. The pair is been unable to trend lower than the level at 8556.05 in the prior session while the cryptocurrency found demand again around the same price level today at 8708.56.

Although demand for the pair may increase in the event the price moves past the nearby swing high on the level at 9126.98 where existing buy stops may be activated. The outlook remains bearish, displaying an intact downtrend in the short, medium and long-term. 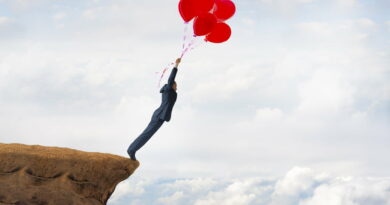 TA: Why Ethereum Close Above $1,300 Could Spark A Fresh Surge 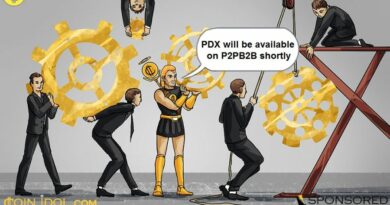