His personal assistant in the White House has been dismissed and escorted out of the executive mansion.

His fourth communications director quit a few days ago after acknowledging she had lied to protect Trump.

His staff secretary was ousted after public revelations of domestic abuse that other aides had kept hidden.

Trump’s son-in-law, a top White House aide, has been stripped of his top security clearance.

His current national security advisor is rumored to soon be leaving his job.

Trump enunciated gun restrictions after the Parkland school massacre, then backtracked after fellow Republicans and the National Rifle Association objected. That mirrored his previous handling of the fate of immigrant Dreamers and health-care marketplace stabilization.

He said his steel tariffs would hit Canada and Mexico unless they concluded a new North American Free Trade Agreement. Then he backtracked, without a new NAFTA, after fellow Republicans and U.S. allies warned against a trade war and threatened retaliation.

Trump’s lawyers, who have repeatedly portrayed the investigation as on the verge of ending, are discussing terms under which Mueller can question the president himself about potential collusion with Russia and subsequent obstruction of justice.

All these winds buffet the White House as Trump faces hazards, largely of his own making, on several fronts.

He rattled markets with the threat of trade disruptions to a strong global economy.

He caught national security aides unprepared by agreeing to become the first sitting president to meet with North Korea’s nuclear-armed dictator. The administration has articulated no clear U.S. strategy for a meeting South Korea’s leader says will occur within two months.

Trump declined to promptly speak up in solidarity with America’s foremost ally after the prime minister of Britain pointed at Russia for the attempted murder of an expatriate on British soil.

He has remained silent as an actress in pornographic films is on the verge of publicly telling her story of a pre-White House affair with him. Trump’s personal lawyer paid $130,000 for her silence on the eve of the 2016 election.

For now, despite his sub-40 percent approval ratings, Trump enjoys political protection from fellow Republicans who control both houses of Congress.

But that protection may not survive the year. Here in southwest Pennsylvania, the Democratic candidate in Tuesday’s special House election took a late polling lead in a district Trump won in a landslide.

If Conor Lamb breaks the GOP’s 16-year grip on this district, Republicans will confront the prospect of midterm defeats large enough to make more incumbents reconsider their appetite for the battle.

And if Democrats win back Congress in November, Trump will not merely be standing on shaky political ground. He’ll be staring directly at the prospect of impeachment.

WATCH: GOP can't count on tax cuts to save majority 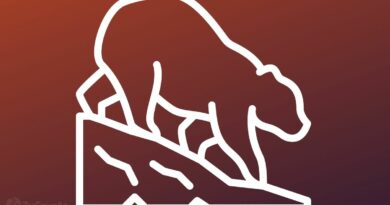 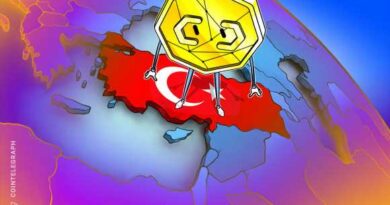