As we reported in the past, Venezuela has created a cryptocurrency known as Petro. The main intention was to create a cryptocurrency to avoid financial sanctions imposed by Untied States, the European Union and other countries. Now, United States has decided to ban its citizens to buy Venezuela’s crypto creation.

During the last years, Venezuela has been governed by a socialist regime that has created poverty and beaten inflationary records. The government has also taken different measures to destroy the democratic institutions of the country and persecute all the individuals that oppose to the government.

In order to stop that, the United States has pushed for financial sanctions against the South American country. The European Union and other countries have also decided to increase the sanctions to modify Venezuela’s policies. That has reduced the government’s budget and the possibility to keep financing its political plan.

But the United States would not allow that to happen. The White House released an executive order to ban all the activities that are related to Venezuela’s cryptocurrencies.

Section 1. (a) of the executive order reads as follows:

“All transactions related to, provision for, and other dealings in, by a United States person or within the United States, any digital currency, digital coin, or digital token, that was issued by, for, or on behalf of Venezuela on or after January 9, 2018, are prohibited as of the effective date of this order.”

The Petro cryptocurrency was launched on February the 20th and it has created controversy all over the world. At the same time, cryptocurrency enthusiasts have been complaining that this new creation undermines the legitimacy of other virtual currencies like Bitcoin. 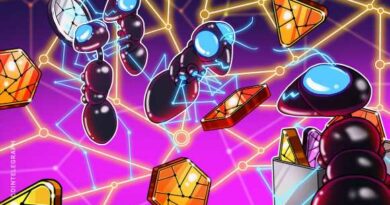 Institutional investors to shine light on the best ICOs