The US Treasury Department has announced it may start adding the cryptocurrency addresses of blacklisted persons to their list of sanctions as reported in the Wall Street Journal.

Along with a white house order signed by President Donald Trump banning Americans from trading in the new Venezuelan digital currencies, the Treasury Department announced it is examining the process of also listing cryptocurrency addresses of persons suspected of using the technology for criminal purposes in order “to alert the public”.

The Treasury went on to advise that companies, exchanges and individuals should develop a personalized compliance program when it comes to their involvement with cryptocurrency; “there is no single compliance program or solution suitable for every circumstance,”

A spokesman from Treasury said that its process of adding cryptocurrency addresses to their sanctions list would be a similar process to their typical investigative work combining law enforcement agencies with public and classified information sources to find their target.

He added that the sanctions list would be used “as a complement to existing tools,” already in place to identify and prosecute those using digital currency to perpetuate criminal activity. The announcement comes as financial leaders of the G20 gathered in Buenos Aires are scheduled to discuss how to fight cryptocurrency based criminal activity.

Addresses are the Same as Physical Assets

Dave Murray, a former senior adviser to the undersecretary of Treasury for terrorism and financial intelligence commented that using digital currency addresses “may be the most reliable identifiers” when tracking those who use the technology for criminal purposes.

“Even though people will probably stop using an address once it has been listed, the addresses will be extremely valuable to financial institutions,” said Mr. Murray, who now works for the Financial Integrity Network before adding;

Opponents argue that identifying an address used in a cryptocurrency transaction does not uncover the source of the funds. So that in many cases tracing the token to a recipient may net a facilitator or middleman but rarely the type of bad actor that Treasury is actually after.

Proponents like Paul Hastings argue that sanctioning may inhibit prohibited transactions the same as when a criminal’s physical assets are seized as sanctioned property. Cryptocurrency is “another species of property … Just like in the case of vessels, [Treasury] will identify certain species of digital currency as being issued by prohibited actors,” said attorney Scott Flicker, a partner at Paul Hastings LLP.

Why Open Banking Will Take the Financial World by Storm 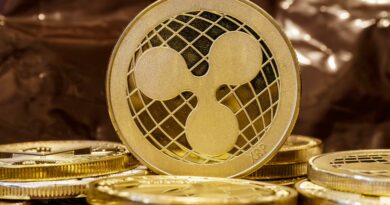 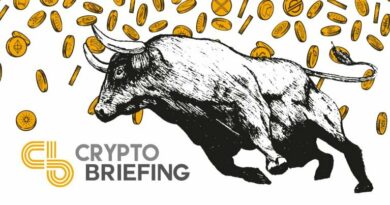