Listen To This Episode:

Eclipse attacks are a type of attack that isolates a Bitcoin node by occupying all of its connection slots to block the node from receiving any transactions, barring it from transactions other than those sent to it by the attacker. This would prevent the node from seeing what’s going on in the Bitcoin network, and potentially even trick the node into accepting an alternative (and thus invalid) version of the Bitcoin blockchain. 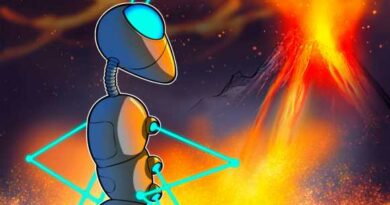