Home » Crypto » Watch out: Fake Wasabi crypto wallet out to steal your crypto

A new fake Wasabi Bitcoin Core (BTC) wallet has emerged, and it’s targeting your crypto. The wallet is an uncanny clone of the real Wasabi wallet. It comes with a fake website and for those who are not keen, it’s almost impossible to distinguish between it and the real one.

The fake wallet was first discovered by a Wasabi developer who only goes by the name nopara73 on Twitter. He pointed out that this was the first malware that imitated the Wasabi wallet.

On the website, the scammers have posted four download links. Two of them are for Linux users, one for Windows users and one for Mac users. The wallet’s real website is wasabiwallet.io.

Interestingly, three of the download links are genuine and refer users to Wasabi’s Github repository. It’s the Windows link that’s the scam. Users who click on this link trigger an automatic download of a suspicious file with an .msi extension. This file is hosted by the scam site.

The scammers are clearly not amateurs. This is because they have designed their fake wallet to avoid detection by anti-virus programs.

Please do not visit the scammers’ website, as it could have other malware that’s yet to be detected.

Wasabi wallet has gained a cult following for its anonymity features. Launched last year in August, the wallet contains some advanced privacy features such as the integration of the Tor anonymity network. It also has an inbuilt coin shuffling mechanism known as Chaumian CoinJoin. This mechanism’s anonymity is constantly set at 100, nopara73 explained in a Medium blog post last year. This mixer also sets itself apart from the other centralized mixers in that there’s no mixing coordinator who can access your coins in the process.

Wasabi is quite popular for BTC users in regions where anonymity is crucial. These regions tend to have a restricting crypto regulatory framework. One of these is Iran, a country whose crypto sword has been double-edged. While the country has focused on a national digital currency, established cryptos like Bitcoin SV and BTC have had a difficult time. 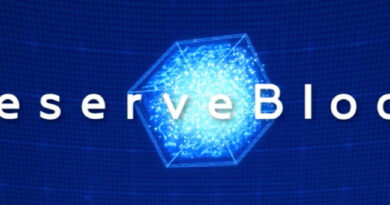 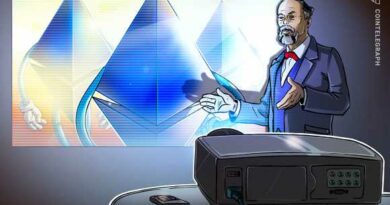