With all cryptocurrency markets still showing some bearish pressure, it remains to be seen how things will pan out this week. Last week was anything but impressive, and the XRP prices suffered as a result. Over the past 24 hours, things are slowly picking up again, and the XRP price is on the verge of breaking through the $0.50 resistance yet again.

It is safe to say all cryptocurrencies would like to see a day of stability for a change. So far, the markets haven’t had much luck in this regard throughout 2018. A bad start to the year doesn’t necessarily mean there won’t be any positive trends to speak of when everything is said and done. It does create the illusion of how cryptocurrencies are almost dying, but rest assured that is not the case.

In the case of the XRP price, it wasn’t a stellar 2018 either. After reaching an all-time high of $3 in late 2017 the digital asset has lost most of its 2017 gains in the past three months. Right now, everyone is looking at an XRP price of almost $0.50, which seems to indicate there may be some positive momentum to look forward to.

While the 3.65% gain in USD value over the past 24 hours is not spectacular, any small gain will be welcomed by XRP price watchers right now. After weeks of bearish pressure, this is perhaps the third day in 2018 during which small increases for all markets materialize. It is still too early to say for sure, though, as the day is far from over.

With $343.5m in 24-hour trading volume, it is difficult to gauge whether or not there is an actual demand for XRP right now. All markets suffer from a decrease in trading volume, yet one would expect currencies in the top five to note some more trading volume. That is not the case just yet, but the overall trading is slowly picking up the pace.

As one would come to expect, there is one exchange where XRP trading is seemingly a lot more popular. Bithumb is clearly in the lead right now, followed by Bitbank and Upbit. Having Bitbank in the top three is not something we see every day. Coinone and Binance’s BTC pair complete the top five. With 7 exchanges generating $20m in XRP volume or more, an unusual pattern seems to be forming.

For the time being, we have to wait and see if the XRP price can effectively break through the resistance at $0.5. As of right now, it appears to be a matter of time until things happen, even though that doesn’t necessarily mean the trend will be positive by any means. One day without bearish pressure could mean a major breakthrough for the industry, but only time will tell if that is indeed a possibility. 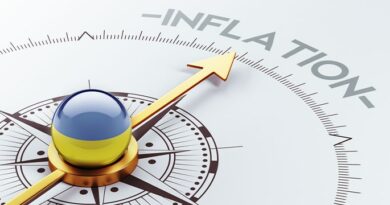 The demonization of inflation 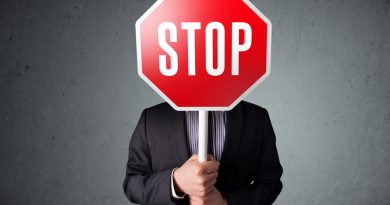 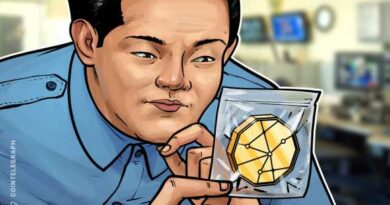